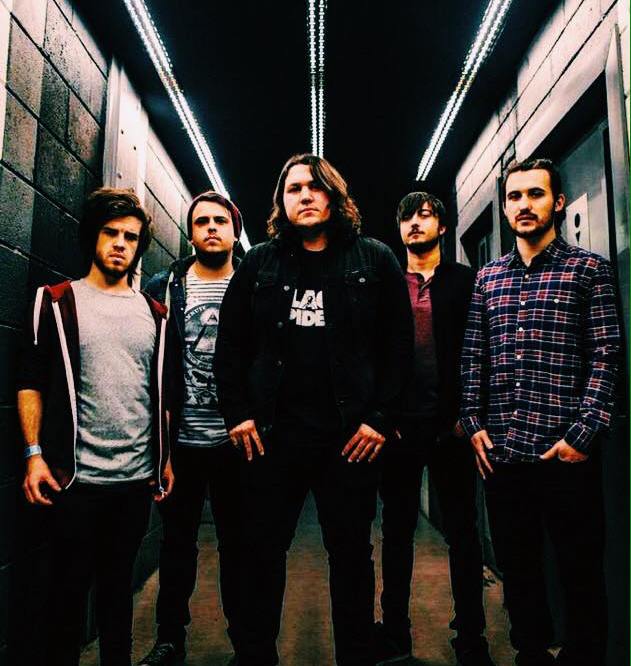 UK rockers Liberty Lies certainly have an impressive track record of supporting some of rock and metal’s finest on the road. Fresh from touring with the likes of Shinedown, Halestorm, Max Raptor, Press To Meco and Alien Ant Farm,  Liberty Lies are ready to hit the road with US giants SOiL and Saliva in November.

That tour has been pre-empted by the launch of new single Are You Listening?, which makes a real statement of intent that now is the time for the West Midlands five-piece to step out from the sidelines.

Are You Listening? – produced by Romesh Dodangoda of Funeral For A Friend, Bring Me The Horizon and Motorhead fame – merges nu-metal tinged guitars and distorted bass with huge vocals, driven instrumental sections and powerful screaming sections all fused with melodic phrases. It’s like Alter Bridge meets Papa Roach meets Funeral For A Friend – which isn’t a bad combo in my book.

If that sounds like a lot, then you’re not wrong. But it’s clear that the band are more than capable of taking inspiration from a wide range of influences and distilling it into their own distinct brand of alternative rock – and the end result is huge, dramatic and superb.

Speaking about the new single, drummer Adam Stevens said: “This is our heaviest song to date, and the one that we are most proud of. We’ve managed to find the sound that we have been trying to capture for years. The song was born out of frustration in the practice room and with the industry itself.”

To check the single out for yourself, watch the video below:

Every one of the band’s releases to date has seen Liberty Lies move from strength-to-strength, and with live dates and tours increasingly seeing them set alongside reputable names from the rock and metal scene, it is clear they are making a lasting impression.

And Are You Listening? further emphasises this. It’s time for the rock and metal scene to start listening because, even after two previous release and a huge back-catalogue of live performances, now is the time for Liberty Lies to make their mark.

One Reply to “Introducing: Liberty Lies go heavy as they hit the road with SOiL”