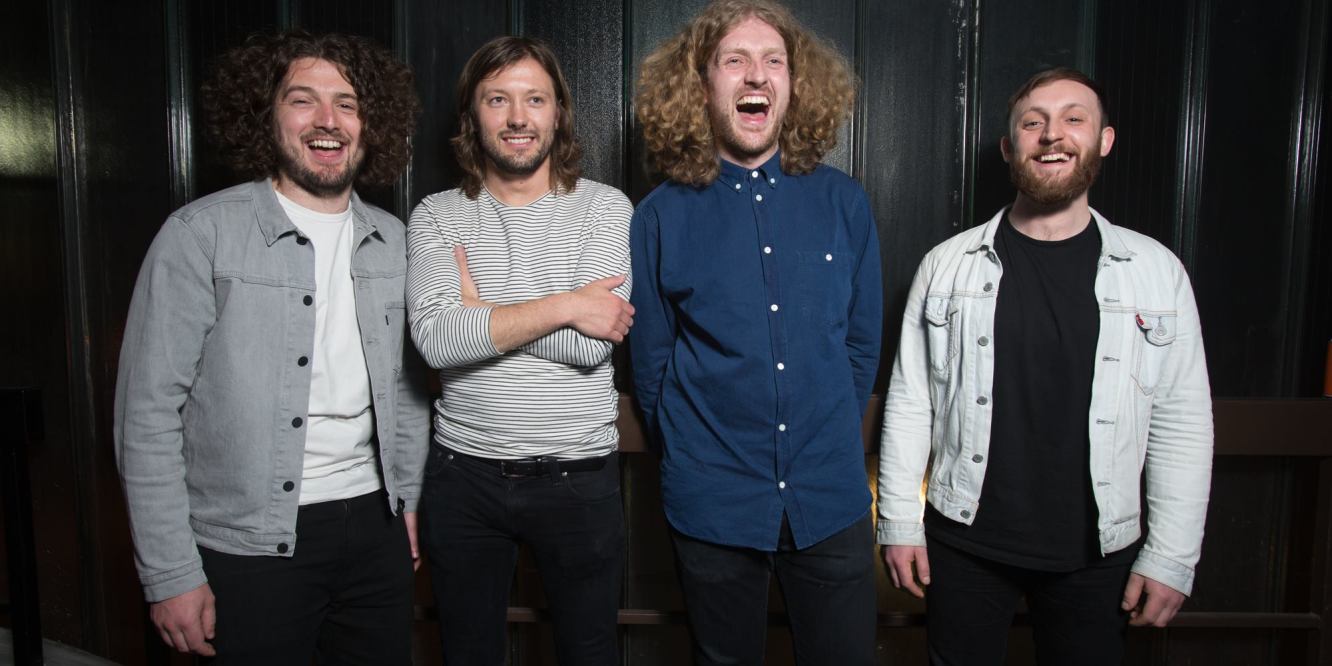 Recently reformed indie pioneers Milburn have joined The Damned, Orange Goblin and The Rifles as the biggest names at this year’s Camden Rocks Festival, as the event announced a host of stellar acts coming our way on June 3rd.

The Sheffield quartet, who emerged around the time as their pals Arctic Monkeys, will be playing alongside the likes of Ruts DC, The Membranes, The King Blues, Camden local Carl Barat & The Jackals, an acoustic set from Therapy?‘s Andy Cairns and many more.

Barat said: “Camden Rocks is the weekend when Camden comes as alive as it ever was and should always be. I’m always proud to be a part of it.”

And Cairns added: “I’m honoured and excited to be part of the burgeoning Camden Rocks festival this year. My previous experience of the event was amazing and I’m very much looking forward to getting stuck in to 2017’s chapter. See you there!”

Following a sold-out fifth year in 2016, an impressive 250 bands and artists will play across Camden’s 25 music venues this time around, with more than 200 still to be announced. A few personal favourites to watch out for include our former New Band of the Week Black Orchid Empire (read our interview with them here), the awesome Max Raptor and Massmatiks, Veridian and female fronted acts Tigress and DIVIDES.

See the full lineup so far in the image below: 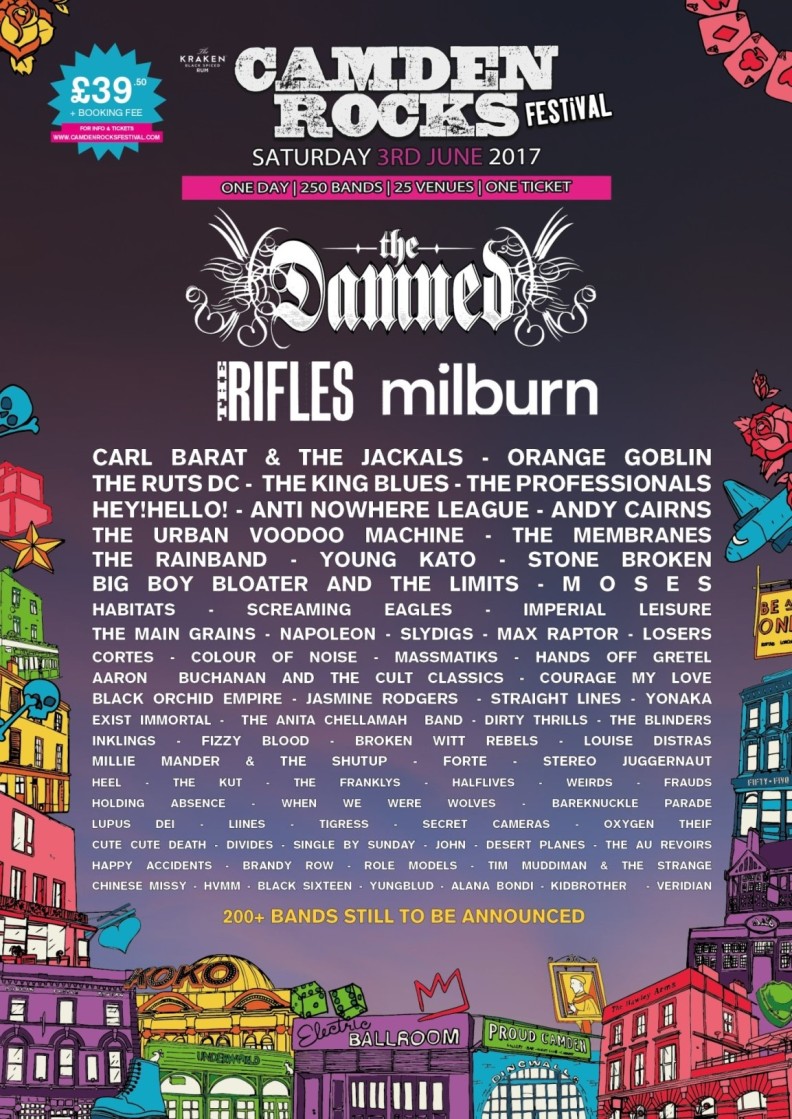 There’s also a host of pre-event gigs around Camden, including an epic day of music this Saturday (February 11th) at Proud Camden’s Camden Rocks All Dayer with the great lads from SEASONS, Eva Plays Dead, 48Hours and more. Tickets for that are here. And check out all the pre-event gigs on our brand new Gig Listings page.

Early-bird tickets for Camden Rocks Festival are now sold out, but tickets are available for £39.50 (plus booking / transaction fees). Get your tickets here.

Stay up to date with all the latest news and developments by following Camden Rocks Festival on Facebook and Twitter.