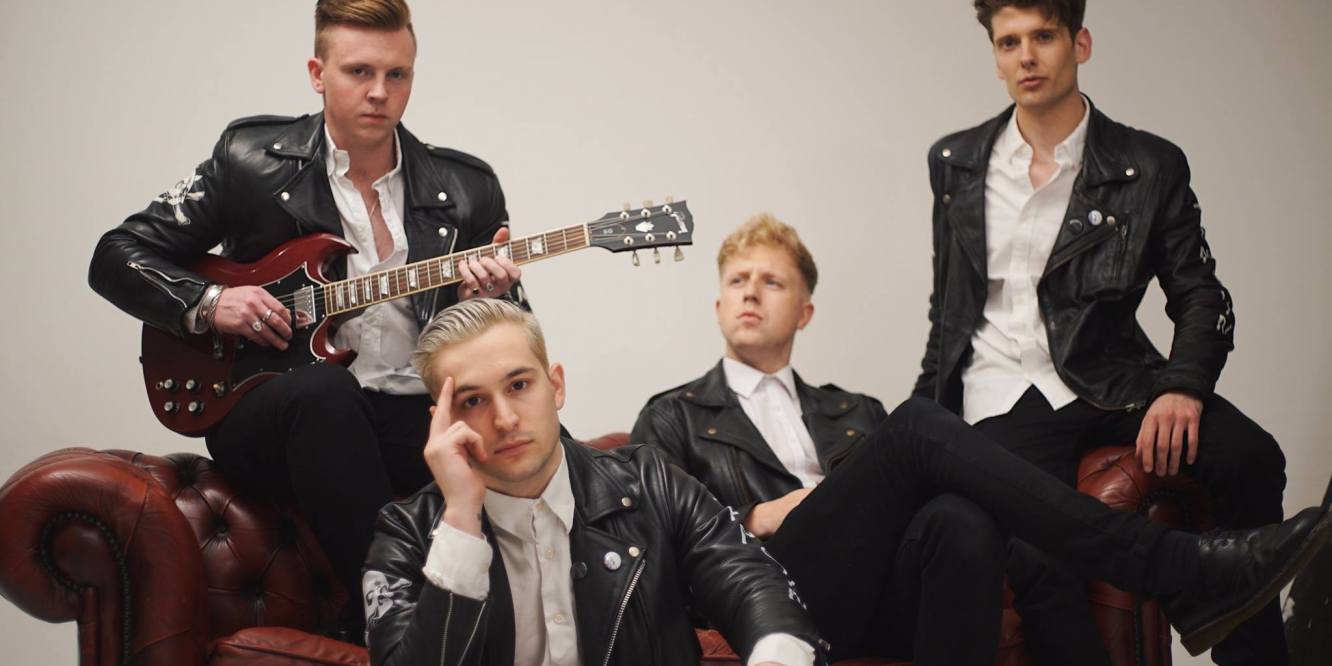 It’s fair to say that Manchester is pretty much synonymous with great indie rock bands down the years, and the emerging Tamsyn are keen to impress that they offer something new and refreshing to add to the list.

The quartet of Alexander Anton (vocals), Michael Penfold and Phil Hammill (guitars) and Joel Cheetham (percussion) formed through their mutual love of bands like The Smiths, Kings of Leon and Oasis, and used that inspiration to hone an enjoyable pop-meets-indie-meets-rock sound.

The band just released new single The Only One, on which they tell us: “People should expect the unexpected! It’s definitely not your typical indie tune. There’s a grand, slightly pop feel to it, with a powerful rock backbone.

“At the end of the day we want our music to mean something to people. We want to share our stories and hopefully move or inspire people like all the bands we love have moved and inspired us. They have such clear voices and their personalities shine through their songs which is why we love them and we hope we can emulate that in some way. We want to write records that live with people their whole lives the same way that the albums in our collections live with us.”

As the guys suggest, their sound contrasts from light, almost poppy indie through to more powerful rock that they summarise to us as “romantic, decadent and charming” – but The Only One certainly veers towards the former.

Their songs feel very pop-like in the lyric writing, but there’s a definite Arctic Monkeys-esque rockier edge to tracks like Want You To Care, which is dominated by a cool twisting guitar riff over fast-paced drums and singalong vocals. Check it out in the video below:

And on their sound, the band explain: “We have a polished sound with catchy riffs, powerful vocals and bittersweet lyrics. From upbeat rocky numbers to our more ethereal and tender tracks we like to think our sound captures the spirit of each song and creates an immersive and emotional experience for a listener.

“Writing music is a way to make sense of the emotions we’re feeling in our day to day lives. Most of our topics and themes are about the relationships around us. Mainly romantic ones, tales of love and loss, hope and heart break. Saying the things you wish you could or don’t know how to say to someone or trying to find a way to cope without them, or maybe sometimes it’s just to have fun. Some times it’s trying to understand ourselves in relation to those around us, some times it’s a more lighthearted attempt to just simply tell an entertaining and captivating story.”

Tamsyn release a new single later this month called In Love Or Insane, so keep an eye out for that, then another single Can’t Love You Anymore on 14 February, which they’ll celebrate at Jimmy’s in Manchester’s Northern Quarter.