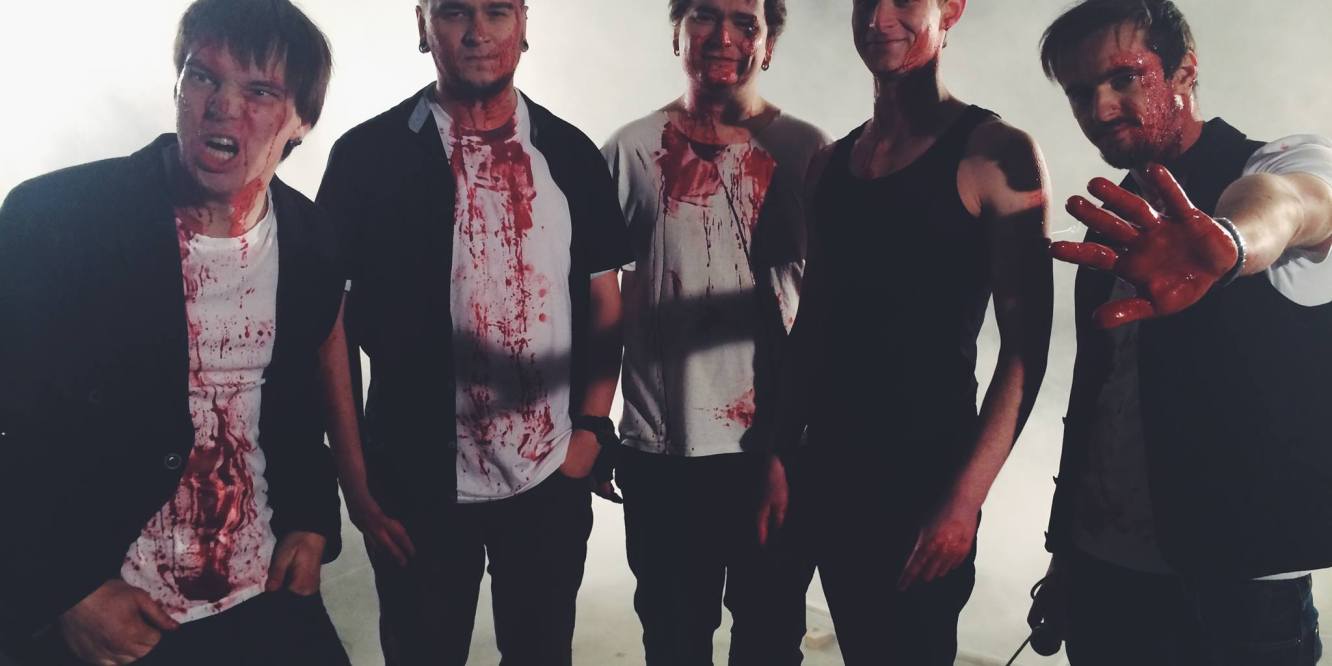 What do you have planned for Christmas Eve? If, like me, you’re planning a quiet, relaxing day then our favourite Belorussian rockers Weesp have a little festive treat in store for you.

The band will release their first music since 2015 with their first single from a long-awaited new album Black Sails.

Illumination is the first of what the band tell us is a “different, surprising and powerful sound that will contain the old vibes but at the same time some unexpected add-ons in terms of instruments and vocals.”

As the band explain: “We start our journey under the black sails with Illumination as it perfectly represents the sound and general feeling of the entire album, as well as getting well with whole ‘Black Sails’ philosophy.

“If you ever felt misunderstood by society, were called a weirdo, or just felt fucking angry about the world around you telling what is right or wrong, you’re more than welcome on board. We’re sure we have a lot in common, so join us and have a great journey full of freedom, dreams, and faith.”

The release of the full album is expected in early 2018, with at least two more singles from the album before that. So it seems it’s going to be an exciting adventure under the black sails with Weesp at the helm.

Here’s a link to the teaser video and we’ll update this article when the single is live on Sunday.

In the meantime why not treat yourself to this video of the band covering The Prodigy’s Omen.