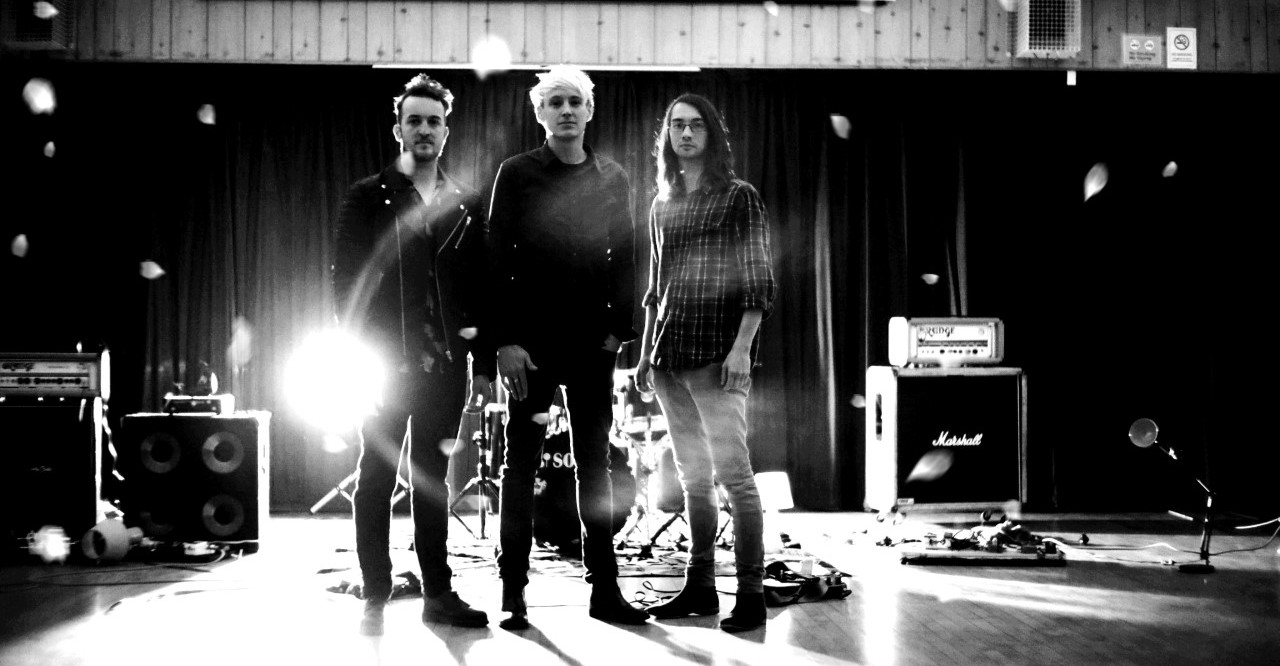 The raucous, rocky sound of Southampton’s Valensole is one that we firmly believe makes them one of the most exciting new rock bands we’ve encountered recently.

Summarising their sound, frontman Elliott Jones tells us to expect: “A pure sense of rock music, no gimmicks. The kind of music that will get our name onto a t-shirt in H&M in 30 years’ time.”

Our latest taster of this is the release of seven-track mini-album Imposter back in February, on which Elliott tells us: “The reception’s been positive but overall we’re a pretty unknown band (probably should have paid for more PR). You can expect big guitars, good singalongs and ENERGY.”

Now, this is proof that, as Elliot puts it, being an unknown band doesn’t matter and how much a band spends on PR has no effect on how good they are. Valensole are superb, and Imposter is a fantastic little album.

It opens up with Cold Light of Day, which begins with high-pitched guitars in an edgy intro that drops into a lively opening verse with repeating stabs of guitar over Elliott’s vocals. A cool little riff takes over, then feeding into a singalong chorus “You can’t stop me, ‘Cos I’m looking away, And you can’t help me, If you’ve got nothing to say.” The instruments drop down to a palm-muted guitar as the vocals continue, then suddenly jump back in as it builds towards another chorus followed by a cool little guitar solo.

Title track Imposter continues the rocky goodness with a fast repeating riff under Elliott’s low vocals that intensify with stabs of guitar underneath. That ends with a big scream that brings in heavier guitars then the repeating riff comes back in under Elliott’s engaging, grungy vocals. That builds up to drawn-out vocals “I’m the imposter” in a short chorus. The second chorus drops into heavy guitars under more intense screamed vocals that bring the track to a big rocky ending.

The band excel in treading the line between noisy grunge, engaging melodic rock and full-on heaviness. Heavy Weather is a perfect example, with singalong choruses supported by driving drums and guitars and melodic vocals throughout.

A personal favourite is the delicious To The Sea, which opens up with guitar chords that are soon joined by a meandering guitar lick and feeds into a singalong opening verse. The pace drops a little then explodes into a big chorus, with Elliott’s vocals supported by powerful guitars that feed back into the opening chords. A cool little effects-infused guitar lick creeps in over chugging palm-muted guitars and builds up to a big outro.

And Syndrome keeps the rockiness going with a cool guitar lick over chugging guitars and driving drums then continuing under Elliott’s vocals, then dropping into drawn-out chords. The lick returns as the song kicks into life through a big chorus, then low-tuned chords kick in before dropping out completely for the verse.

The pace drops a little at the start of Fall Apart, but it soon picks up with the lively chorus “Sipping alcohol, Don’t wanna waste it all, You better hope it warms your heart, Let it take the fall, I’m hanging it on the wall, We can’t let it fall apart.” And it goes out with a high-pitched guitar lick over driving drums and guitars.

This is a cracking album filled with lively, energetic rock songs led by Elliott’s engaging, edgy vocals and plenty of big rocky guitars. They also have an impressive back catalogue, with two further EPs released in the last two years.

And the band’s backstory is… well… interesting. As Elliott explains: “Me and Dave (Parker, bass) have known each other since we were kids. Our dads are both famous Bowls champions and would frequently play together. Interesting fact: they shared a probation officer who later became their manager and they’ve also both been married to my Mum, which is something else they have in common.”

Anyway, the band is completed by Elliott’s brother Nick on guitar and Kurt on drums. They’ve played music together in some capacity for around seven years, inspired by the likes of Foo Fighters, Stereophonics, Feeder and Oasis, all of which come across in spades in their lively, edgy rock sound.

And on what inspires them to write, Elliott tells us: “Our key theme is life, usually but not always our own lives. ‘Write about what you don’t know.’ We take our music seriously, but everything else is dubious.”

Expect to hear plenty more from Valensole soon, with more songs and more gigs coming our way shortly. And, as Elliott adds: “Expect to see us in our local scene in Southampton, and further afield please. Anywhere but Brunei.”