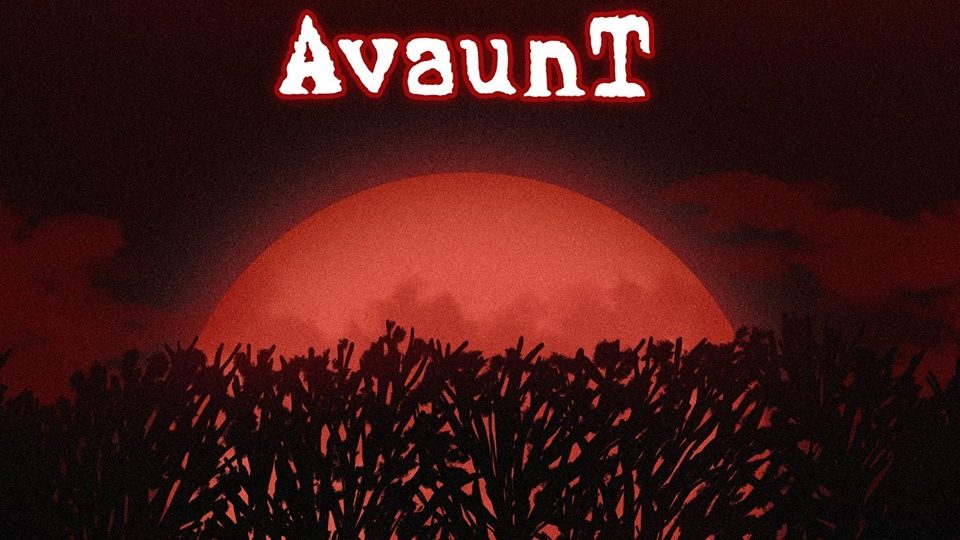 Tip-toeing along the tightrope between hard rock and metal, Hartford, CT, newcomers Avaunt have made a strong impression with their first two singles.

Dominant vocals are supported by big guitar riffs and wild drum support as proven by second single Remember To Breathe, which was released on Tuesday (30 June). It opens up with dramatic opening guitars and lively drums that feed into a verse of engaging vocals. The intensity builds towards a big singalong chorus “And I will take the chance, Moments keep passing me by, And there will come a time, Do or die, I start to fade away with every passing breath.”

Distant vocals come in ahead of a second verse, with chugging guitars under the enjoyable vocals. Then a second chorus gives way to a fun repeating guitar riff under low growled vocals, which feed into a final blast of the chorus. It’s big, catchy and heavy, and we love what we hear, check it out below:

We had a chat with guitarist Dan Allen to find out more about the band. Read on below…

GR: Who are Avaunt?

DA: “Avaunt is from Hartford, Connecticut, we are a new band that is looking to dive into the scene headfirst. Avaunt is composed of old members of a band Sirius Fades from the local Connecticut music scene, which broke up back in 2016 and Dan, who was the drummer of Sirius Fades, picked up a guitar and started writing music.

“Originally, the music was just a solo project but after showing other people the material and the response that he received he recruited Brian, the old singer of Sirius Fades and the rest of the band fell into place after Brian started laying down vocal tracks.

“Avaunt’s current line up consists of three members: Brian Butler (vocals), Dan ‘Danimal’ Allen (guitar) and Dustin McComiskey (drums). We have had some prospects with bass players but nothing that has stuck yet, we are actively looking into filling that position.”

GR: You just released Remember To Breathe. What should people be expecting from the song?

DA: “People should be expecting to feel this song in their soul, it is filled with emotion both vocally and instrumentally and has all the key elements to keep you interested throughout the track.

“Remember To Breathe is about stepping back and taking it all in, about collecting yourself even in the darkest of times. No matter what is going on in your life or how many times your past comes back to haunt you or how bad things seem to get you just need to ‘remember to breathe’ and push on through. We think this concept is something a lot of people can relate too, including ourselves.”

DA: “Avaunt’s sound is somewhere on the fine line between Hard Rock and Metal, yet it doesn’t quite fit into either genre indefinitely. We try to make a unique sound in that area that strays away from the typical repeat formula that a lot of music has become conformed to. What you will find with our music is metal instrumentals with crisp melodic clean vocals.”

DA: “Our influence to write music is to release emotions that build up inside of all of us. Our upcoming EP is entitled Behind The Mask and that theme behind these tracks fits into that title.

“Behind The Mask is about not being afraid to say or act on how you really feel, it is about coming out of your shell and showing your true colors. It’s about not lowering yourself down to fit in, to take that mask off and show the world how you are really feeling. This theme is supposed to reach out to anyone out there who may feel depressed, socially anxious, whatever makes you uncomfortable and forces you to hide Behind The Mask.”

DA: “A lot of people say we sound like bands such as Deftones, Killswitch Engage, Breaking Benjamin as we love to advertise. Brian grew up with a punk rock influence but is also influenced by modern hard rock and metal such as Trivium. Dan’s influence comes from an early 2000’s hard rock, metalcore, post-hardcore such as Bullet For My Valentine or Chevelle. Dustin’s influences are pretty similar, with bands such as In Flames or Atreyu. All our influences are a bit different but come together into a well-blended mix of what you hear in Avaunt’s music.”

DA: “For the remaining time left in 2019 we plan to release AT LEAST one more new single and definitely would like to start hitting to local venues to play shows. We will also be actively recording our Behind The Mask EP, which is scheduled for release early 2020.”