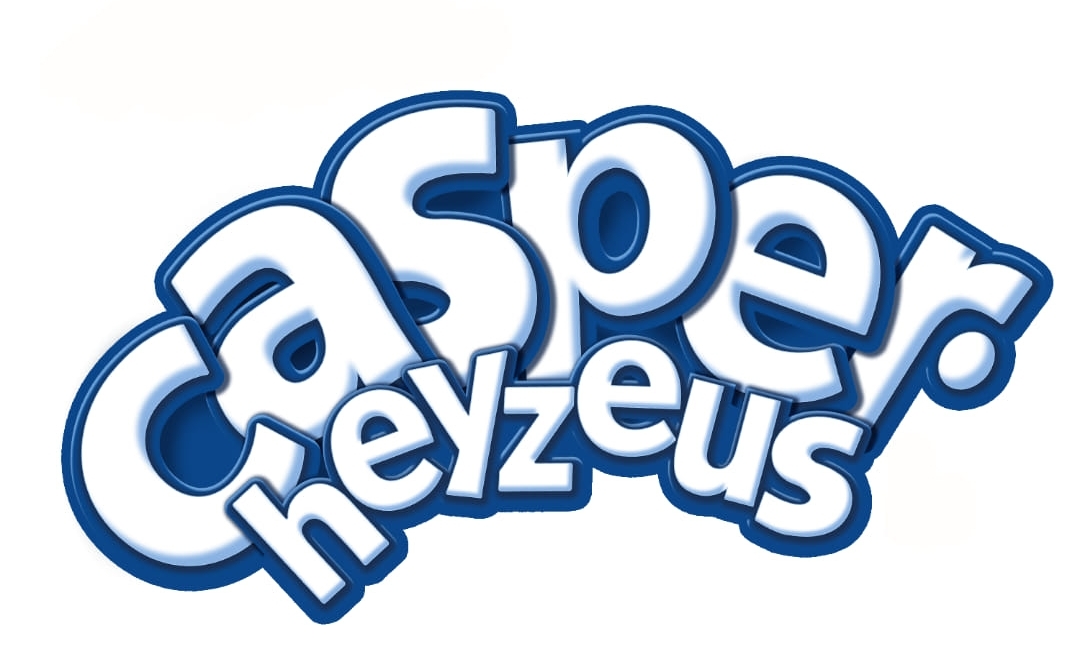 Along with an eye-catching name, and the occasional use of a logo that could well get the bosses at Burger King interested, the band’s members purportedly include Sunshine (Patty) Slider, Lars Bar, Lil/Endless Dippa, BMK and Sound Matrix.

The band have been busy since releasing their 21-track debut album and 28-track follow-up back in 2016. They released a concept album Goblin Boy last year (more on that below), then two more albums this year – the first of which signs off with the tracks Hey Fuck Face and Dinnae Be A Cunt, and the second has some 24 tracks.

We took a listen to their latest track Doomsday, which opens up with a cool stabbing riff and backing synth then a cool little darting riff comes in over the top. Very 80s-esque vocals take over “Again again, It’s happened again, And I no longer feel the same, Hanging around, waiting for something; A friend a friend, Is all I ask, But we both know that’s far too much, Wasting away into nothing.”

It goes into full-on 80s mode in a bigger, more energetic chorus, with big soaring synths and guitars under more intense vocals. Then it kicks into heavier, rocky guitars under the vocals “It’s not in my imagination, It’s very real to you and I, Though only one is in damnation, Stripped of your wings yet you must fly.

It drops into a less energetic verse of synth and gradually building guitars, which once again grow to the big all-consuming chorus. We love the sound of this and you can check it out in the funky video below:

We had a chat with the band to find out a bit more about the Casper Heyzeus sound and what makes them tick. Read on below…

GR: Who are Casper Heyzeus?

Casper (songwriter/vocals): Alfie and I used to have a band back in 2003-2007, and I pretty much became dormant musically for about 9 years once we stopped. In 2015, I got a Squire telecaster which got me back into playing, and my pal from Aberdeen-based band Depeche Choad had a room in a rehearsal space for rent. I bought some recording gear and made a small studio.

Alfie (Guitar/Synth): “After our band ended in 2007, I pretty much quit music to focus on my studies and subsequent career. I still occasionally picked up a bass guitar here and there as I really got into Jazz Fusion bands such as Weather Report, Mahavishnu Orchestra and Return to Forever, as well as Herbie Hancock’s Head Hunters era and early Jamiroquai. These kept me going, but interest waned as it tends to do when you aren’t in a band or creating music yourself.

“When Heyzeus started crowdfunding for the second album (Self Help for the Helpless Self) back in 2016, I came across some of the new tunes due for release and got excited. I felt I really wanted to be a part of this music in some way or another, and finally that opportunity came in early 2017 with a line-up change and a bassist was needed. Two and a half years on and we’re the strongest we’ve ever been. I never thought I’d be back playing gigs after such a long time out of it. Many things have changed in both the independent music scene and my life, but it’s never too late if you have the desire and are willing to put in the effort.”

BMK (bass and backing vocals): “I responded to an advert on the Aberdeen Music forums looking for a bassist for Casper Heyzeus, posting some of their recent material. The rest of the line-up was already in place so I would really have to fit into what arrangement they had already.

“As luck would have it, we play well together and get along socially. The band are keen to experiment with the new material, with a drive towards live performance, which is a good place to be when new songs are being produced.”

GR: You’re releasing Doomsday later this month. What should people be expecting from the song?

Casper: “A slightly more mature sound than usual – influenced by acts like The Cure, Boy Harsher, The Soft Moon and so on. The lyrics are mostly just spontaneous/off the cuff. There will be a cracking remix of the track by My Heart, Your Thunder (listen here), and a B-side which is mostly in Polish that makes bugger all sense once translated to English.”

Alfie: “Our sound varies a lot – not just between songs but also during them. We are fans of a lot of different genres, and we’ve actually found it pretty difficult in the past to decide how to define the genres we fit into the most and it’s been an issue for us.

“We have some heavy stuff, hard stuff, soft stuff, fast stuff, funky stuff, silly stuff, serious stuff etc. and can play radically different live sets, but when you are pitching your band to promoters and venues there is an expectation you can tell them exactly what you are without the faff. I’ve settled on weirdo Alternative Rock, Post Punk and Synth-Pop. They seem close enough to what we are, especially with the new material.”

Casper: “Sometimes I go into the songwriting process with an idea – be it musical or lyrical – but 70% of the time I’m just messing about on a chosen instrument and it grows from there.

“Lyric wise, it’s mostly improvised and from the subconscious, but I’ve been trying to spend more time writing lyrics these days. The new album that’s in the works has a lot of the same topics as previous efforts – mostly about sex, drugs, video games, fast food and animals. There was also a whole album that (sort of) told the story of a feral child called Goblin Boy released for Cassette Store Day in 2018.”

Alfie: “Many over the years, but recently it’s The Fall, Battles, Distractor, Anaal Nathrakh and early B-52s. HORSE the Band deserve a special mention – Earth Tour is my favourite band documentary ever, and I try to watch this every couple years (all 10.5 hours of it!). It documents a DIY/self-booked world tour with all of its ups and downs – they do not sugar coat the experience. It was a big influence on me to get back into music.

“We got the opportunity to support The Fall, HORSE the Band and Damo Suzuki in our old band back in 2005-2006 which was a great honour.”

Casper: “Three planned singles, and (fingers crossed) we get the new album done before the end of the year.”

Alfie: “It’s not often we get asked to play gigs, especially outside of Aberdeen, so in 2019 we’ve pretty much done the legwork ourselves and booked out venues across Scotland. We have 2 gigs coming up in August – Friday 9th at the Cellar in Aberdeen and Saturday 10th at the Tooth and Claw in Inverness.

“Although there’s a lot that goes into putting on gigs, it’s given us the ability to showcase some of the cracking up and coming bands in Scotland and what’s out there if you are willing to look for it.”

Casper: “If you check it out and like what you hear, I’m always keen on collaborating. Give us a shout.”

Alfie: “If we’re playing at a venue near you, please come and see us! If not, and you are interested in local music at all, please make an effort to pop along to some of these gigs here and there if you can. Many venues are struggling to stay afloat due to various reasons, and it really means a lot to bands if folks are willing to come and check them out or buy a bit of merch off them to show support.”