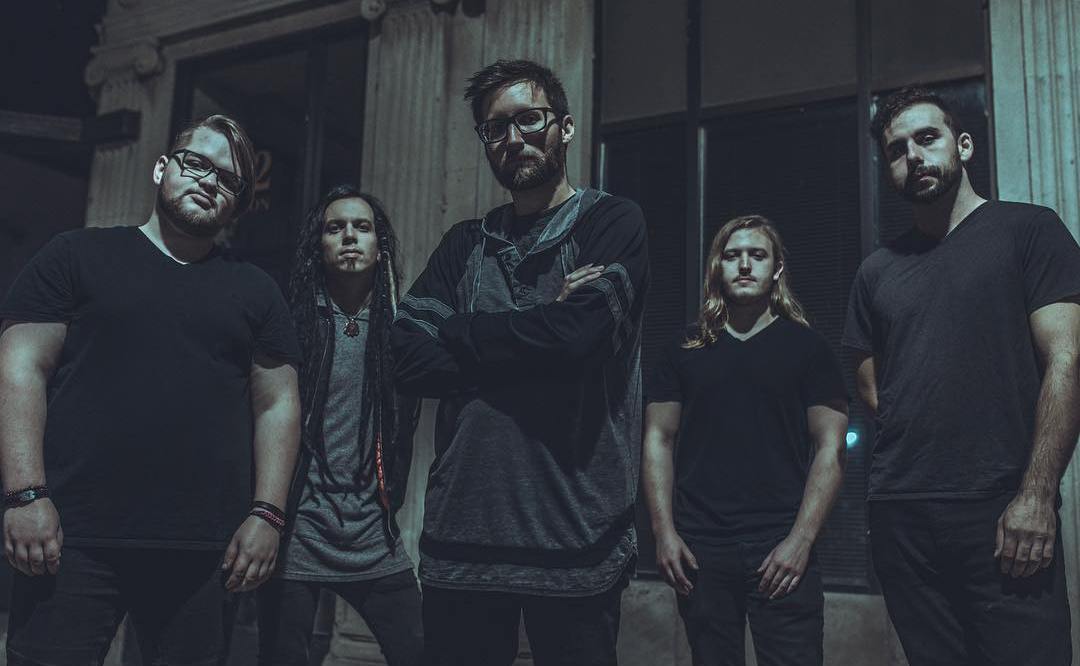 Creating music that’s not only heavy but also relatable and engaging can be a pretty tough task, but it’s one that Ohio’s Silent Hearts are well and truly nailing. Not confining themselves to rock alone, the band uses elements of other genres, such as EDM, to finetune their trademark sound.

On the formation of the band, they tell us: “We have all been in music for the majority of our lives in some way or another and have always had a love and appreciation for it. Most of us have been involved in bands or performing music for many years; all of us started being in bands/trying to start bands since at least high school. The stars aligned with Silent Hearts a couple of years ago and we couldn’t be happier with where we’ve been and especially where we’re going.”

The band have since set about honing an energetic sound that they interestingly define as “driving,” as well as “versatile and relatable.” This first word “driving” is particularly apt to their latest single Ghost, which was released back in April.

It opens up with light building synth sounds then Ben’s vocals “I felt blind to the thoughts in my mind, Is this a side of me you thought you’d never see, I’m running in circles myself I can’t find, My heart you’ll never see… I picked up the pieces of my shattered dreams, I swallowed my breath and I choked on my teeth.”

Heavier vocals and low-tuned guitars kick in for a singalong chorus of “Now I’m a ghost of a vacant home with nowhere to go and I’m on my own, Become a ghost of a vacant home, Invisible to the world and I’m so alone.” A second chorus drops into light synth and heavy percussion sounds under Ben’s vocals, which explode into life under more intense synths then bigger guitars as the track comes to a heavy ending. Give it a listen below:

The band’s ability to write super-catchy yet heavy music is epitomised by last year’s excellent single Strangers. Light synths also open up and continue under Ben’s light vocals. It suddenly explodes into an angsty chorus of “You’re a stranger, Have you lost yourself in the anger, Just a stranger, Have you lost your mind or your nature, I watched you fade and waste away, waste away, Lost your faith, You waste away.”

It drops into another light verse with occasional stabs of guitar, then builds up to another big catchy chorus. Check it out in the video below:

While the latter two words above are expanded upon by the band when asked to describe their sound. They tell us: “We aim for versatility and relatability to people in a wide range of age and musical preference. With driving grooves and heavy breakdowns to catchy hooks and upbeat anthems, we have a track to fit nearly any mood.”

That comes across when the band flaunt their heavier edge in tracks like the awesome Remember Me, which you can listen to below:

Silent Hearts’ musical influences include a shared appreciation of the works of Bring Me The Horizon, Linkin Park, Three Days Grace and Breaking Benjamin. But, as they put it: “We do not try to emulate the things they do, we find out how they did it, and put our own spin on it and see if it works in the context of a project we are working on. During the writing process, we look for inspiration and techniques not limited to rock bands. A few of us really like EDM and other genres outside of rock, and we think that carries over into how we write our songs.

“Comprehensively, we hope to be an outlet for people to express their inner feelings. Silent Hearts wants to instill hope for the hopeless, and be a voice for the voiceless. We try to accomplish that in our lyrics, and that is really the origin of our name as well.”

There’s much more to come from them, with the band actively working on new material. But to finish, the band add: “Ultimately, we are just some fun, nerdy dudes that enjoy connecting with people through relatable music.”