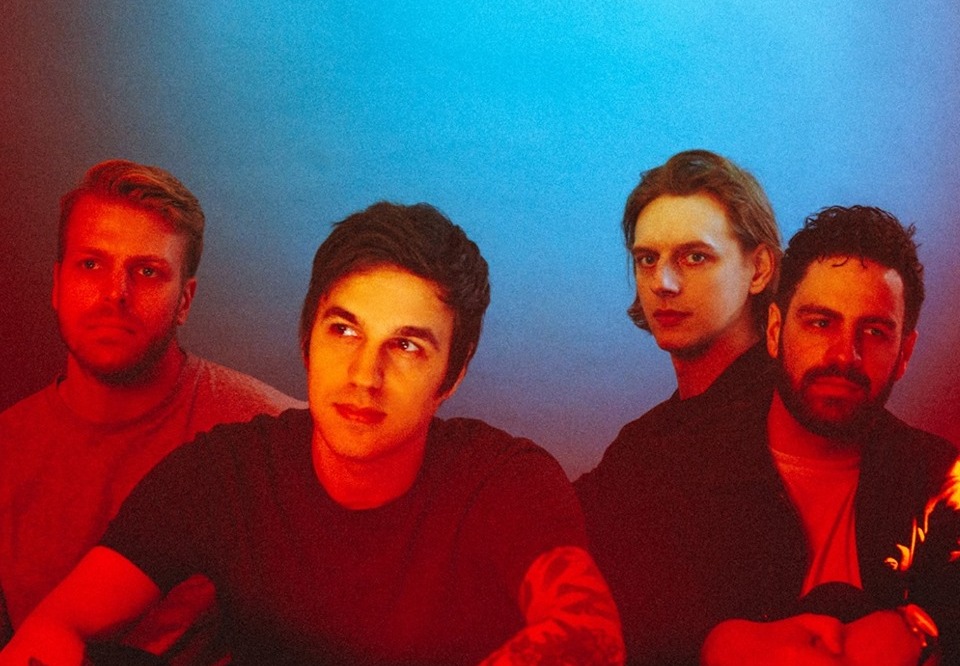 With Christmas just one day away we took a little time to reflect on the year that was in 2019 and review our third year of writing about new music.

We also now have more than 3,500 followers on all platforms, having exceeded 2,000 followers on Twitter and 1,000 fans on Facebook in the last year. So thank you to all of you for your social support.

So what’s prompted this growth in 2019? Let’s explore the most popular articles of the year…

That was closely followed by our article introducing new Australian duo Skitz NPCs, which amassed 1,036 views. The other stand-out article in terms of performance was another New Band of the Week feature, this time on Manchester quartet Hot Milk, who supported Foo Figthers and Deaf Havana over the last 12 months. The article, published in March, received 817 views, and is our third-most read article of all time.

Other articles worthy of mention include our New Band of the Week feature on exciting Hull newcomers NEWMEDS and our feature on Estonian doomy stoner metal band Pharmer, who released their debut track Poseidon in August.

Once again in 2019, our core focus has been on promoting exciting new British bands in our New Band of the Week feature. We featured 42 new bands in this feature over the last 12 months – which isn’t quite as prolific as last year’s crazy total of 47, not sure how we did that! – and I’d like to thank every single one of those bands for taking the time to speak to us.

Particular personal favourites of these include awesome Brighton newcomers Breather, who we saw play their first gig back in April then released their debut EP in October, destructive new London metal band Addison//Lane, and we got very excited about the fuzzy rock sound of Watford trio Sinka and the huge riff-heavy metal sound of Bury The Traitor back in March.

Then there’s my hometown favourites in Bolton’s Novustory and a band we’ve been aware of for sometime and finally got around to chatting to last month in Cambridge rockers Standing Like Statues. And we featured a couple of bands from the Society of Losers Records stable – a Liverpool record label from whom we featured a guest post in March – in Mr Ted and Blanchard back in June.

Two more bands close to my heart for local connections and musical reasons were brand new Hereford (where I grew up) band Foxbite back in May, while we kicked the year off in style with a feature on Lancaster (where I went to University) band Passengers.

You can check out all of our New Bands of the Week in our Spotify playlist.

We also continued our focus on new bands by expanding our GigRadar Goes Global boundaries throughout 2019. In addition to a range of American, Australian and Canadian artists we’ve spoken to new bands from all over the world this year, including Russia, Ukraine, Spain, Germany, and across Scandinavia.

One particularly exciting international band is Shepherds Reign, a New Zealand band of Polynesian musicians who created one of our favourite songs of the year in Legend (Remastered). We also featured our first ever band from Africa in South African indie rock newbies Champion Trees.

We’re looking forward to continuing to bring you more great new bands and new music from the UK and all over the world in 2020. We’ve been working on revamping the GigRadar podcast, of which the first episode should be live next week, and we’re intent on bringing you even more new music to read about and listen to.

A very Merry Christmas to everyone. A massive thank you to anyone who has supported the site, read our articles, listened to the bands we write about and, most importantly, to the bands that have enabled us to keep the site going. Feel free to explore GigRadar to discover new music you’ll love, and keep on supporting new bands near you and around the world in the New Year.