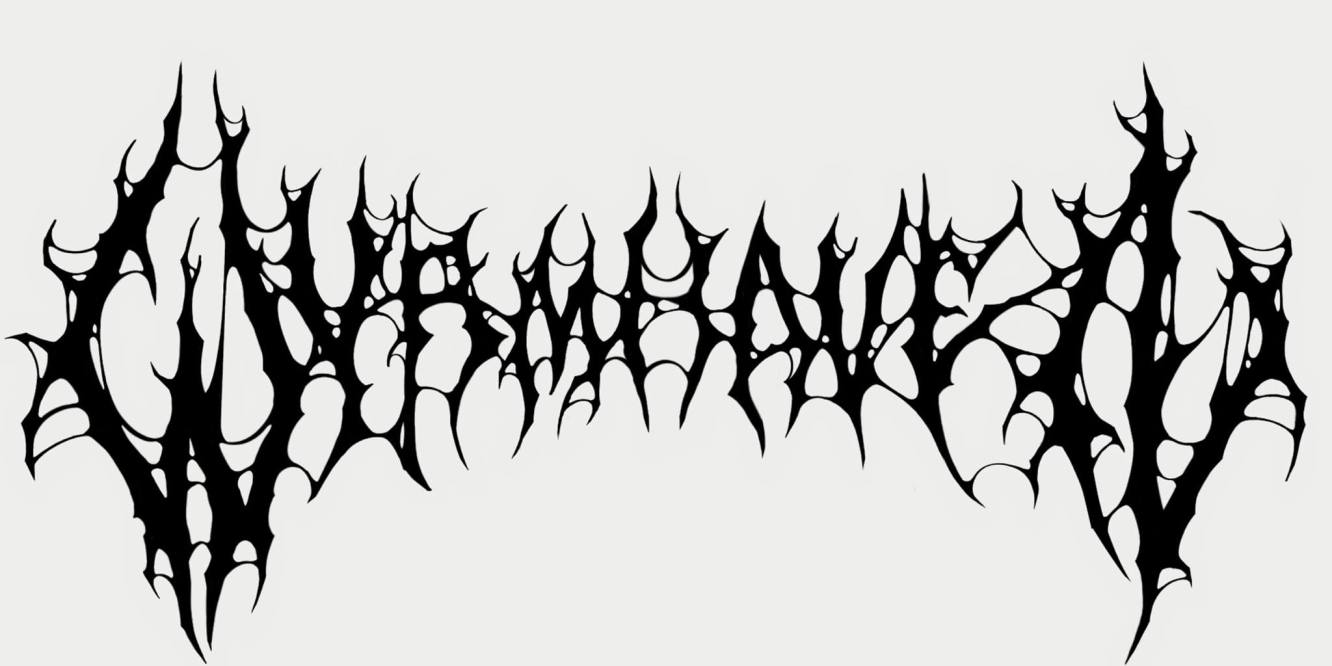 We’ve come to realise that Arizona is somewhat of a haven for awesome metal bands and we’ve unearthed another in the form of deathcore meets melodic metal newcomers Wyrmhaven.

The band have honed a crushingly heavy sound that sees booming guitars and unrelenting drums pound away under savage screamed vocals. And, an interesting fact is they feature the former bassist of “Tucson deathcore collective” Decayer, another awesome heavy Arizona band we introduced you to back in March 2018.

Wyrmhaven sent us their second single Hysteric, which throws the listener straight into the deep stuff with a huge crushing intro then a big guttural scream over driving drums and guitars. Intense dual screamed vocals take over alongside chugging guitars then higher-pitched guitars come in as the savage vocals continue.

All manner of cool guitar riffs and licks are thrown up as the barrage of huge vocals continues, then a huge fast-paced guitar solo takes over. A funky little guitar lick follows, then drops into low chugging guitars over growled vocals and a big heavy ending. Check it out below:

Debut single Exuviate begins in more melodic fashion with a cool guitar lick, which drops into an awesome stabbing guitar riff takes over alongside huge screamed vocals. The vocals intensify as things get a hell of a lot darker with huge bass drum driving it along.

Another awesome guitar solo jumps in and gives way to fast-paced vocals alongside stabbing guitars. But then a deliciously filthy low-tuned stabbing guitar riff comes in under screamed voclas that end with “Fucking tell me, tell me” and feeds into a cool little instrumental section. Heavier guitars and vocals follow and drop into a clean cry of “Fuck you all” to bring it to a close. Give this huge track a listen here:

We love the sound of what we hear from Wyrmhaven so far, and there’s much more to come as they’ll shortly be releasing their debut EP Delirium.

Ahead of that, we had a chat with guitarist Nick Cowan to find out more about the band and their influences, their upcoming EP, and the Arizona metal scene. Read on below…

NC: “Wyrmhaven is a metal band from Arizona, consisting of 5 friends. We have all been in bands before together, and finally decided after years to write music together that we love. Ryan Daily and I (guitars) started writing the songs and got our friend Keith Huffman (former Decayer bassist) and Stephen Majalca (former Anarbor drummer), and recruited vocalist Alex Parra to complete the project. It took about a year or little longer to find the right vocalist, but we feel was the perfect storm.”

GR: You just released Hysteric. What should people be expecting from the song?

NC: “Hysteric is about Alex losing a close family member and how he dealt with his death. The emotions he went through. We want to write music that gets people to feel something while being heavy and melodic. Too much metal now a days all about being shred and tech, that we wanted something to band your head to, and groove to.”

GR: You have a new EP coming too. What can you tell us about that?

NC: “Delirium is about handling emotions and mental health. Alex really has a way with his phrasing and his lyrics and you can feel/hear it in his performance. The music is heavy and melodic combining death, melodic, and deathcore all in one, to bring all styles of metal in one.”

NC: “I believe our sound is bringing all styles of metal into one, with a well written approach. I know metal can be a very elitist community, but we want something that people will love/enjoy and something they share with friends, band their head to and groove to. Something that makes someone feel something.”

NC: “Lyrically the topics are about mental health and how to deal with different subjects. Musically we want something that is heavy, groovy, and melodic. Not your stereotypical shred fest.”

NC: “Influences for all of us are incredibly different. Ryan loves bolt thrower and death metal, everything from classic shred to Zakk Wylde. Nick loves more modern metal, from As I Lay Dying to The Black Dahlia Murder, also older Emo which isn’t really talked about in the metal community.

NC: “For 2020, we plan on doing a few videos, start to write a full length, and hopefully play shows. With Covid-19 being such a hotspot in AZ, we are at a stand still at the moment, so hopefully 2021 we can see some live performances.”

GR: It’s been a while since we featured any bands from Arizona. How’s the rock/metal scene over there in the desert?

NC: “AZ has always been a heavy hitter for heavy music I believe. You have amazing bands like Gatecreeper and Decayer, and people do support one another here. In Tucson, it’s more heavily influenced in hardcore I believe, but with everything going on nowadays, it’s a little slow.”

NC: “We just want people to hear our music and bang their head. Make them say ‘fuck, I want more of this’ or just feel something inside. Heavy music, I believe, makes someone feel something, and we want people of all styles and genres to come together and listen and support.”