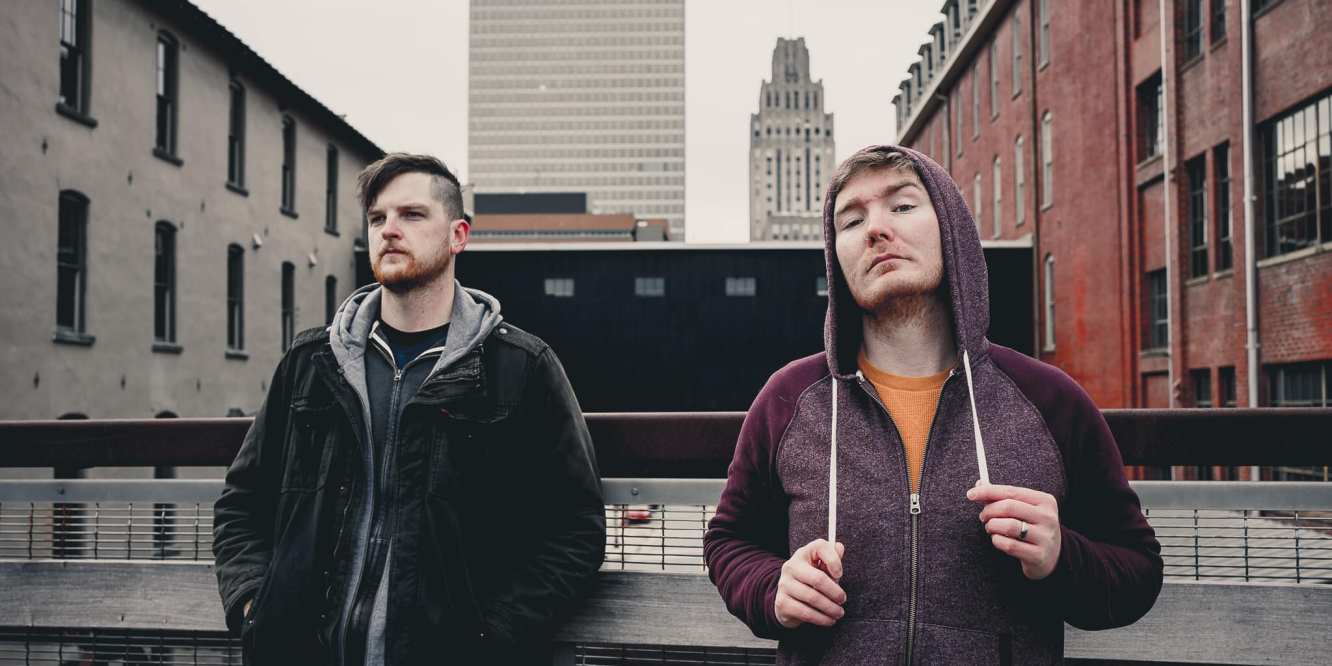 Would you believe we’ve only covered two American bands in 2021 and only three since mid-November? Well, we’re putting that right with North Carolina duo The Camel City Blackouts, who’ve honed a traditional, energetic punk rock sound that they describe as “introspective, fun and catchy.”

The Winston-Salem duo of Ryan Sizemore and Derek Gilreath first started out when the latter attended a Dropkick Murphys show around six years ago and decided he wanted to start a punk band. His first call was to Ryan and the pair released their debut single in 2017, before debut album Possession in 2019.

On the sound they’ve honed, Ryan tells us: “We have a scrappy fun sound that can be light-hearted or dark. Vocally, we lean on a more traditional sound then the nasally sounding bands that have come out of the scene and we have some kick-ass bass lines.”

Our latest taste of this is Another Night, which was released in January on a three-track EP that includes an acoustic version of the track. It opens up with lively punky guitars and driving drums, which feed into catchy opening vocals “Another night clinging to the floor, I wanna slide, Hello, goodbye” over a lively bassline. A fun mini-guitar solo takes over and gives way to more catchy vocals, and a brief instrumental section give way to more vocals supported by a prominent bassline before a big final chorus brings it to a close.

On the track, Ryan tells us: “The reception has been huge for us. We have really pushed this song because it just sounded and felt, to us, like a breath of fresh air. I think it shows that we are still getting better and really starting to find ourselves musically.

“For those who haven’t listened to it I would say Another Night is a banger. It has a lot of elements that pop punk fans will enjoy, a strong melody, its catchy, and the instrumentation is tight. I think Another Night could appeal to just about anyone who loves music.” Check out Another Night in the video below:

Also on the EP is the more feisty Angels, which opens up with driving guitar chords that feed into an edgy opening verse, which sees stabbing palm-muted chords kick in and build up to a catchy but brief chorus. Driving guitar chords return and drop into a second verse that begins with just drum support but palm-muted guitars join in to build up to a longer version of the chorus. Driving drums and guitars come in under repeats of “say hello” that bring the track to a close. Check it out here:

And if you like the sound of those tracks then we firmly recommend giving their debut album Possession a listen. It’s packed with energetic punk rock goodness, including tracks like the excellent opener La Diabla, the highly enjoyable, slightly dark sounding final track Turning, and equally dark Murder, which includes the line “So go ahead and do what you please, A little murder never hurt a thing.”

The band’s biggest influences, of course, include the aforementioned Dropkick Murphys. They have a shared love for Rancid, while Ryan also names the likes of Alkaline Trio and Blink 182, while Derek adds Anti-Flag and NOFX.

And when it comes to writing music, Ryan tells us: “I usually write music to exercise whatever demons I have at the time. Music has always been a coping mechanism for me and has kept me grounded. Our songs have a range of topics from addiction, break ups, love, escape, etc…”

Furthermore, the band is not signed to a label and has a do-it-yourself approach that will appeal to many. As Ryan tells us: “We are currently unsigned and DIY. I’m not saying I want to sell out, but I do want to extend our reach. I don’t know how we can have our cake and eat it too, but we will see what happens. I am just happy we have something people are getting excited about.”

There’s plenty more to come from The Camel City Blackouts, including a new EP that’s due to be recorded this month. As Ryan explains: “We are trying to record as much new music as possible this year so when everything opens back up, we will have a lot of songs to play that people will know. I would also really like to tour and see everyone who has reached out to us about our music. As of now, touring plans are on ice until Covid restrictions are lifted.” 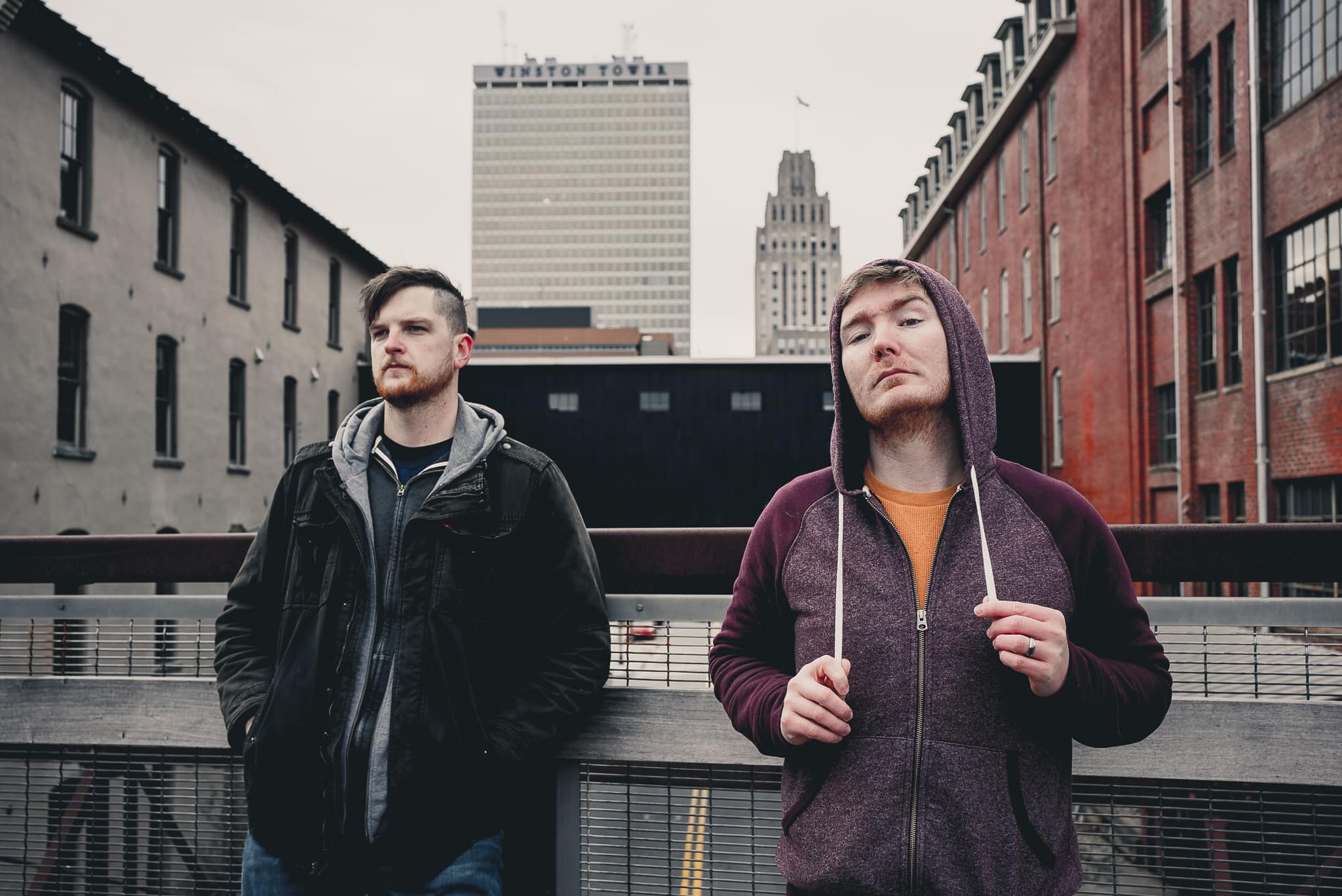