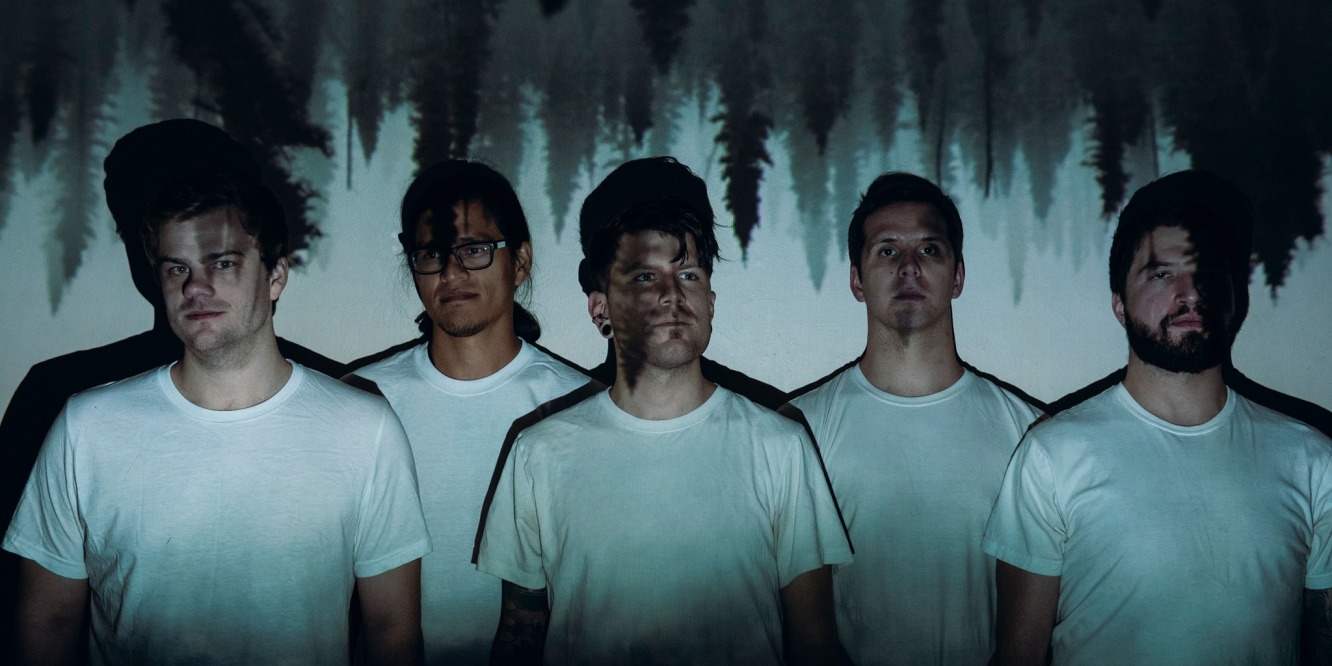 innerspace formed out of the ashes of a former band that Spencer (vocals and keyboard) and Matt (guitar) had played in. They soon recruited Spencer’s brother Weston (bass and vocals) and went through various members before settling down with Kevin (guitar) and Joe (drums).

We first discovered the band through last year’s epic single Desert Rain, which is included on this year’s album Echoes. It starts with sweeping high-pitched guitars over crashing cymbals and rolling drums, then drops into atmospheric instrumentals supporting echoey vocals. Twinkling synths jump in as the instrumental heaviness drops, leaving vocals over light guitars that gradually increase in intensity. Another twinkling synth comes in and gives way to a powerful chorus “We sold our world away imagining a place where we won’t die, I let the tragedy empower me, The dark defines the light.”

Another engaging verse feeds into another heavy chorus, which drops into light vocals over a light synth. The vocals intensify and are joined by heavy guitars and repeating fast-paced high-pitched guitar notes before coming to a big atmospheric ending.

“There was a study this year of the San Francisco soundscape that showed that during lockdown, white-crowned sparrows and other birds sang different songs amid the new silence of the city, better able to hear themselves and each other. Researchers found that the retreat of mechanical noise also had positive effects on the city’s human inhabitants in terms of mental health and other metrics.

“In a way, this research corroborates the central theme of Echoes, which is that there is something within us that dies alongside the disappearance of the great symphony of nature. Desert Rain is the thematic culmination of the concepts of the album, building to a choral and symphonic climax. It’s about the internal battle against hopelessness that we all fight in this day and age, simultaneously tormented by the din and haunted by the silence.”

As mentioned, that comes from innerspace’s impressive new album Echoes. It’s packed with powerful post-rock and post-hardcore goodness with tracks like the engaging Airwalk, Dive and Eastern Sky and the slow building Bajji. But a personal favourite is the huge Badlands, which you can check out in the video below.

innerspace take inspiration from other progressive and post-rock bands like Thrice, Circa Survive, Bring Me The Horizon, The Receiving End Of Sirens, Deftones, and STARSET, as well as the likes of Underoath, Architects, Muse, Angels and Airwaves, Copeland, and Protest The Hero.

And on what influences their music, they tell us: “There are a lot of things that inspire us to write music, one of which is just the act making music itself. To manifest something from nothing, that moves you and moves others is an end in itself. Music is so incredible.

“In terms of lyrical content, we are passionate about animal welfare, the conservation of the natural world, investigating religion and philosophy, and combating evil politics. These are some topics/themes that are often at the forefront of our songs. We also have 3 songs that are covers/interpretations of Star Wars compositions. So you could say we are influenced by the Galaxy far, far away.”

Echoes is out now and the band have plans to record and release new music throughout 2021. They also hope to be able to get a short tour together this year, depending on the opening of venues. 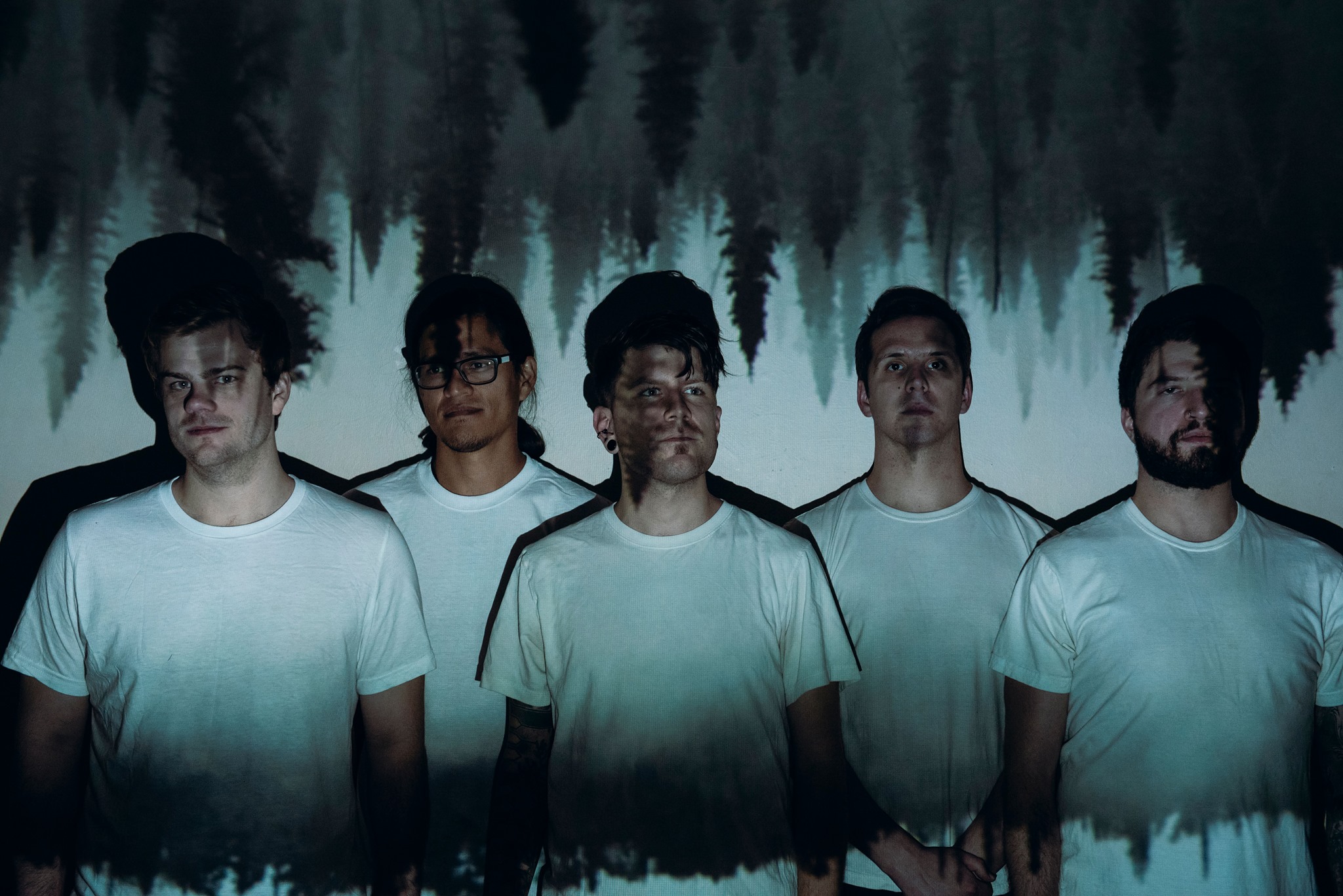