Exciting new Norwich rockers Jora the Fortuneteller have honed a wild sound that flirts with various sounds and genres. However, they very much retain a heavy focus on big riffs and engaging vocals, which they describe as “heavy, dark and melodic.”

The quartet began with Sam Howlett (vocals and guitar), Dawid Tondryk (bass) and Josh Shave (drums) starting a band through their music course at college. They were missing a lead guitarist so Dawid brought in his high school pal Gui Oliveira to complete the lineup.

And on the sound they’ve honed since, Sam tells us: “I suppose our sound is quite and intense but very wild in the sense that our music jumps around a lot. All our songs flirt with different sounds and genres but I think we managed to pull it all together into something that’s still cohesive? I hope so anyway!”

The band released two tracks last year before releasing superb second single WAR a couple of weeks ago. It opens up with light drums and a distant riff that kicks into life and drops into a laid-back opening verse. The drums pick up the pace alongside catchy vocals “What’s the matter with your face tonight, You’ve been living in your head too long.” High-pitched guitars kick in as it flows into a chorus of “Don’t say another word, You’re driving me crazy, Don’t start another war,” which gives way to the opening riff and atmospheric drawn out guitars.

Another light verse again builds up in intensity and ends on big cries of “Don’t say another word” that drops into big chunky diving guitars. It suddenly drops into a chilled section, before heavy guitars and a blitzing guitar solo build up to a big final blast of the chorus.

On the track, Sam told us: “People should be expecting an unrelenting heavy, multi genre song condensed down into 3 minutes for easy digestion. I think WAR is a lot more immediate than our last single, we’ve grown as songwriters and have a found a good balance between heavy riffs and poppy hooks.” Check it out in their first music video here:

That follows their impressive debut single Invincible, which opens up with a fun stabbing guitar sound that drops into a huge riff and driving drums. Vocals kick in over a fuzzy bassline and intensifies with piercing guitars and heavier drums supporting a chorus that ends on the line “‘Cause when I feel like I’m Jesus, I’m Jesus yeah.”

A second chorus extends into a piercing solo and driving drums, which drops into a repeating, bending guitar note then cool stabbing sounds that develop into a heavy, rocky conclusion. The single is supported by a second track Invisible, which starts slowly but develops into a huge solo that leads a big rocky ending. So go give that a listen too.

The Jora The Fortuneteller sound has been influenced by a wide range of artists from various genres, but the big three being Pink Floyd, Muse and Queens of the Stone Age.

And on what inspires them to write music, Sam explains: “We write about whatever is affecting us at the time. WAR is quite a personal song but some of our other tracks look outwards towards politics and the state of the world, it varies a lot.

“We just love to do it. There’s no better feeling than creating something from nothing and the process is sort of therapeutic in a way. It’s also amazing to see people have a reaction from your music, be it good or bad!”

There’s plenty more to come from Jora The Fortuneteller as WAR is the first segment in a trilogy that the band has planned. You’ll also be able to see them live as they join another of our featured artists Millie Manders and The Shutup on their 26-date UK tour later this year. 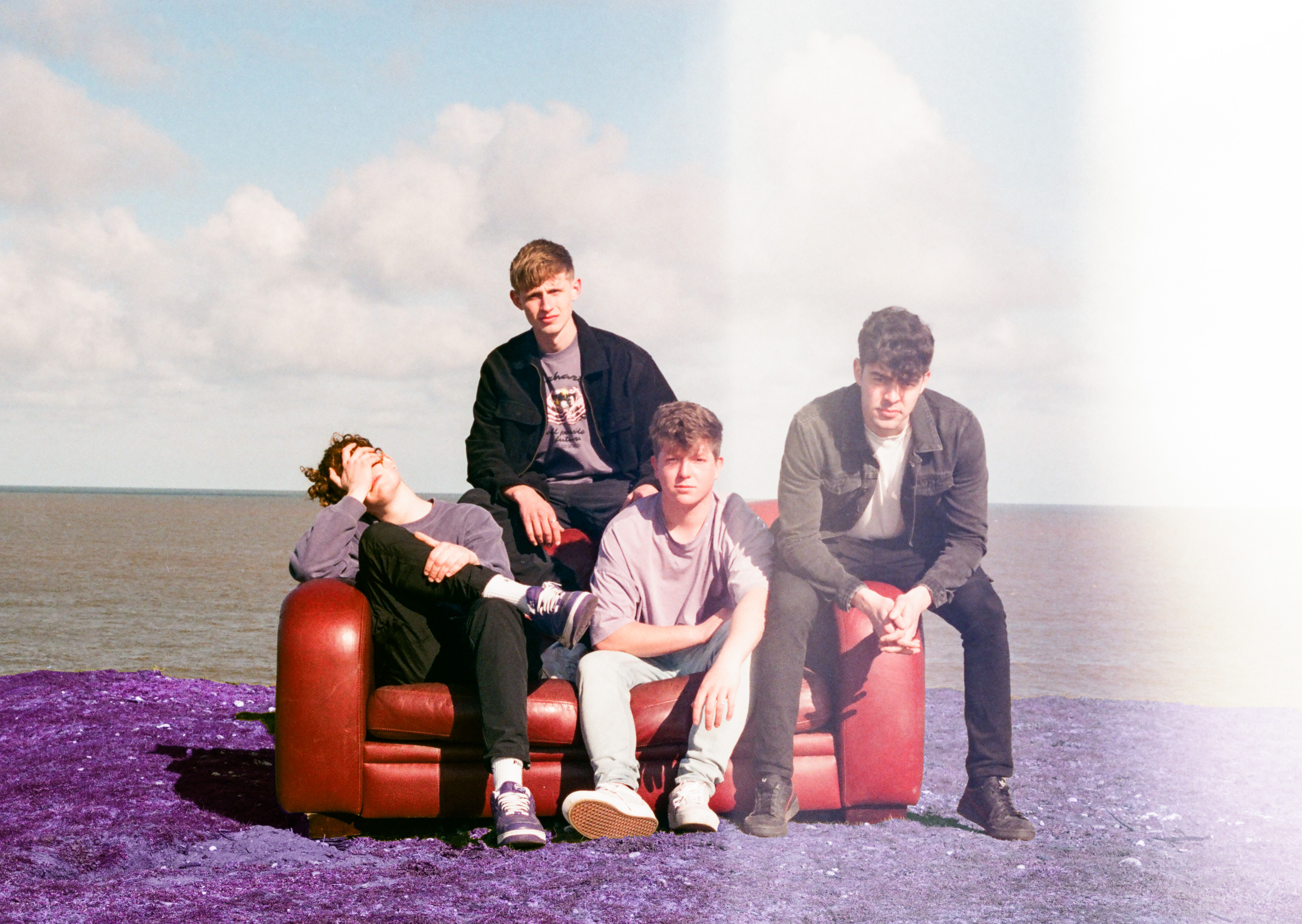