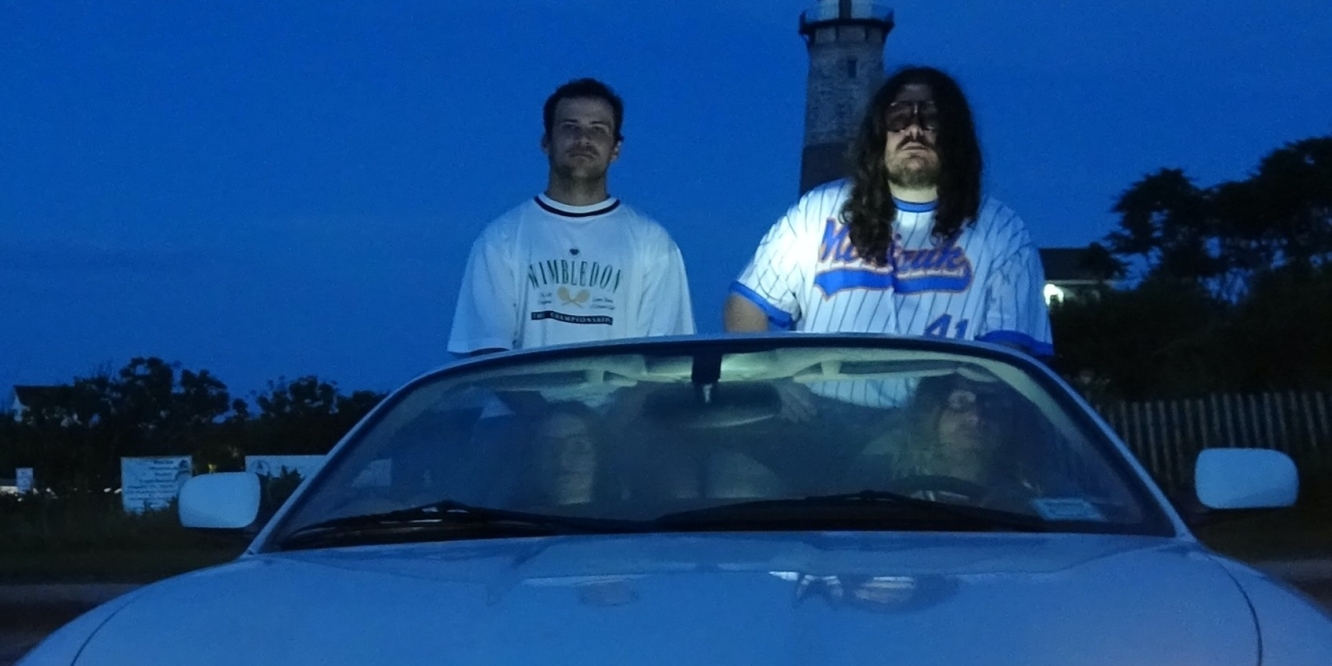 New York band Peroxide Blonde offer up an intriguing concoction of 90s indie, 80s post-punk and early 2000s revival. However, the band freely admit starting “at the precisely wrong time” as they played their first few shows and put together their first recordings just before the pandemic hit.

The quartet, formed of siblings Johnny and Abigail Poppke and their two childhood best friends Mateo De La Torre and Liam, grew up in NYC and New Jersey. They managed to get a set of demo tracks live just before lockdown kicked in, but practiced relentlessly before releasing their debut single. And that’s seen them hone a sound that is aimed at keeping listeners on their toes.

As Johnny explains: “We’re very much trying to develop a singular sound that’s hard to pin down. We’re an amalgamation of a huge variety of influences. Our goal is to write songs that get stuck in your head – songs you won’t forget.”

Said debut single is No Reason To Pretend opens up with light, floaty guitars then a funky little lick over faster drums. The light guitars continue under dreamy vocals with drums that pick up pace, which is fittingly described to us as “a dizzy sort of darkness” under “a dusky disco tempo.”

It feeds back into another dreamy chorus with light guitars and engaging vocals, which gives way to a funky wandering guitar lick over more upbeat drums.

On the track, Johnny told us: “Listeners should expect a rhythmically driven, melodically dense pop song full of angst and yearning.” Check it out in the stream here:

As mentioned, their first single follows the release of several demo tracks, from which we particularly enjoy the sound of Last I Heard. The track is faster and rockier, opening up with lively guitars that drop into cool twisting guitars over driving drums. Engaging vocals take over and feed into an edgy chorus led by raspy vocals. Check it out in the video here:

The Peroxide Blonde sound has largely been influenced by bands like The Smiths, Interpol, Oasis, and REM. As Johnny tells us: “We’re always listening to a huge variety of music though – everything from Goldie to Jessica Pratt to Never Ending Game; it all gets worked into the music.”

And on what inspires them to write music, he adds: “Our songs are largely inspired by growing up in and around NYC. There’s a lot of angst and ambition at the core of every song we write.”

Peroxide Blonde are focused on starting work on their debut EP in addition to starting to play “whatever shows we can get onto.”