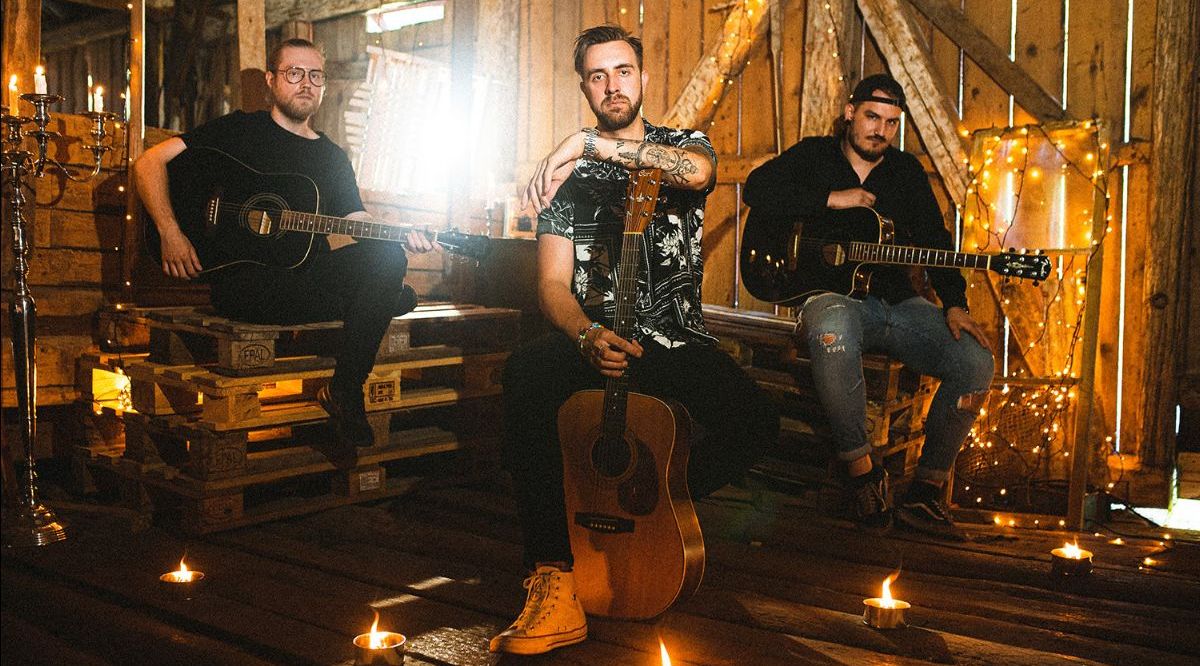 Swedish band Awake The Dreamer burst onto the scene with a post-hardcore meets metalcore sound they describe as “energetic, keen and heavy,” but offer us an intriguing curveball with their latest release.

The trio started when Max Andrén (vocals and guitar) and Alex Backman (guitar) met six years ago and put a band together, including bringing in Alex’s school friend Ben Turesson (bass). They’ve since honed a sound they describe as: “A mix between metalcore and post-hardcore, with heavy riffs and melodic melodies. But you never know what might come next…”

Indeed, they first made their mark on the metal scene with a few singles and an EP in 2016. That built up to the impressive debut album Damaged Souls, which includes the engaging Far Away and vicious Blood Red Fists and Liberation. It also includes the huge Atmosphere, which features guest vocals Crystal Lake frontman Ryo Kinoshita and you can check out below:

However, the band have mixed things up a little with the recent release of Damaged Souls (Reimagined). It features five totally different versions of tracks on the original album, including totally stripped and rewritten tracks and transforming Blood Red Fists into a punk track.

Opening track Believe is a delicious acoustic rendition that opens with light guitars joined by light strings and more guitar licks. Engaging, laid-back vocals come and the track builds in atmosphere throughout. Far Away is similar, with atmospheric instrumentals and echoey vocals.

Lighter vocals give way to a cool punky riff before a heavy second verse of dual clean and screamed vocals, before the latter take the lead. Cries of “Missing ” give way to the chorus “I give you blood red fists and a lifelong scar to show the world the piece of shit that you are” before giving way to heavier guitars and drums. And it closes with engaging vocals supported by rapid-fire drums.

On the reimagined album, the band told us: “We always thought it might be fun to rewrite a few of our songs in a softer genre. When Ben’s Grandpa died it really set the EP in motion. Ben’s Grandpa’s voice was tracked on Believe, which made it a perfect commemoration to him.

“Far Away and Atmosphere were stripped and rewritten. The new version of Blood Red Fists started off as a joke where we thought it might be funny to hear it as a punk song. The reimagined track of Lunar is actually the original track to the song.

“It was a fun project and the songs differ a fair bit from the originally released songs. ‘Blood Red Fists’ isn’t as serious as its predecessor, whereas the other songs have more of an emotional and calm tone than the originals.”

Awake The Dreamer’s members bring different musical influences to the table, including the likes of Northlane, Polaris, Bring Me The Horizon and Architects.

And on what inspires them to write music, they tell us: “Depending on who’s writing there might be different themes, but usually they’re inspired around alienation, stress, heartbreak or societal injustices. Although it’s surprising to see different themes sparking our creativity all the time.” 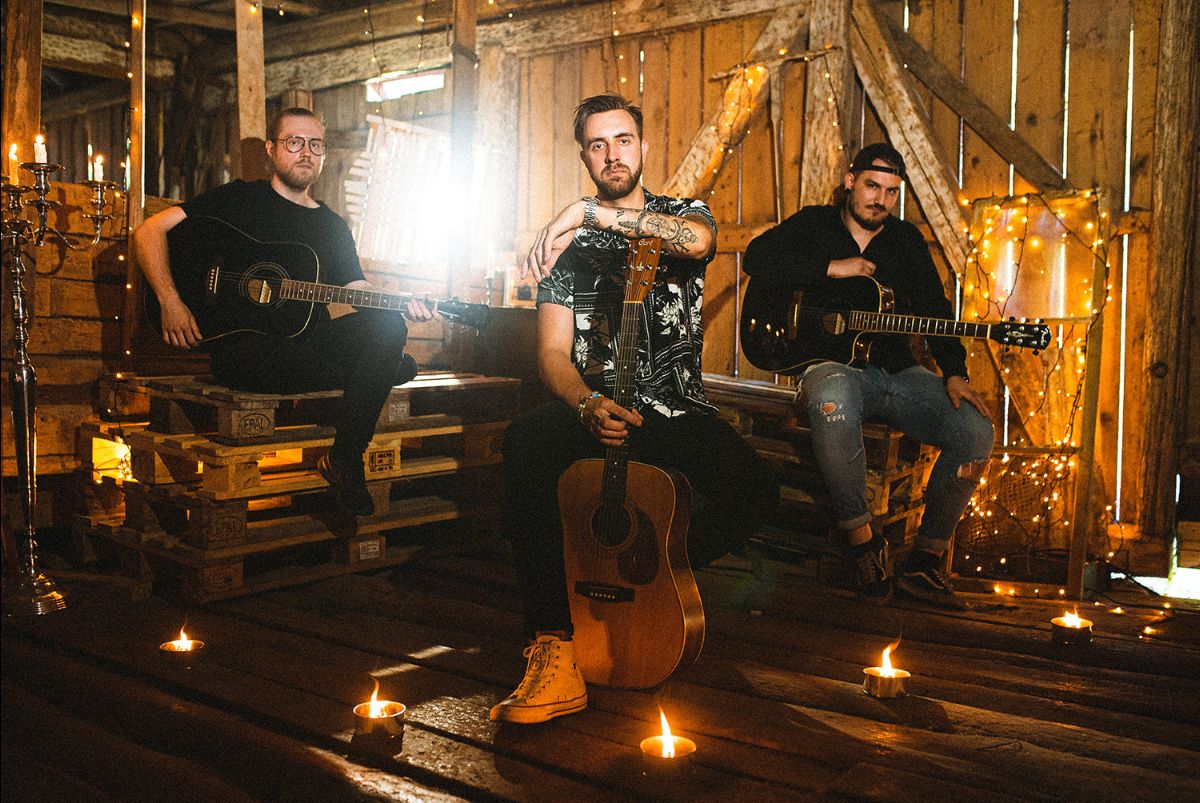