If you’re looking for a new band to fall in love with in 2022 then Glasgow quartet Sixth Wonder could be just the ticket. The band fuses engaging vocals and choruses with dark, djenty guitars in an infectious progressive metalcore sound they describe as “ethereal, intuitive and technical.”

The band met at university but didn’t start working together until vocalist Rebekah’s third year, in which she created a project focused on starting a female-fronted metal band. She brought in Nathan to do instrumentation and, after positive feedback, they took the band beyond simply a university project.

They’ve since honed a sound that balances vicious riffs, powerful choruses with light, almost brooding intervals and more ‘poppy vocals.’ And the result is pretty impressive.

Our most recent taste of this is their second single The Deal, which was released at the end of last year. It opens up with light vocals and dreamy guitars, before heavier guitars and drums kick in over more Rebekah’s powerful vocals.

Delicious djenty guitars take over in support of light vocals that flow into another big chorus. That gives way to a huge section of repeating vocals and guitars alongside some dramatic synths, which flow into a final blast of the chorus.

On the track, the band told us: “We think the track has been well received which we’re pretty happy about! We had people anticipating the release from our first single Stay Away who were pleasantly surprised by our follow-up. For anyone who hasn’t heard The Deal yet, it’s a dark, energetic track with angsty undertones.” Check it out in the video here:

That follows debut single Stay Away, which begins with laid-back vocals and a flickering guitar lick. The guitars drop out before big chords and a light lick return in a powerful chorus “I’ve got a secret, If repeated it will tear you down, Not that it matters but I heard you don’t want to be found, Stay away, You wanna stay away long enough to know, Disciples created keep their word, And congregation follow.”

Second time around, the chorus gives way to a cool little djenty solo with distant vocals before dropping into light guitars and vocals. A big doomy riff and guitars kick in over synths and vicious screamed vocals, which feed into a more intense final rendition of the chorus to bring the track to a heavy conclusion.

Sixth Wonder draws influence from a wide range of sounds and genres. As they explain: “As a band, we are influenced by the likes of Spiritbox and Bad Omens. Separately, Nathan takes influence from bands like Toska and Deftones as both are a curious blend of ambient and heavy rhythmic patterns. Rebekah is influenced by the likes of Fiona Apple, Jeff Buckley and Rory Rodriguez of Dayseeker as they all have very distinct sounds and ways of writing that compliment their vocals in a way to show their full potential.”

And when it comes to what inspires them to write music, they add: “We are writing constantly and coming up with new ideas so it is just a part of our lives now. Themes and topics don’t really play a huge part in the writing process as we normally just write what comes to mind or what we feel like rather than going in with a set structure to write around.”

There’s plenty more to come from Sixth Wonder, who plan to keep writing and releasing new music throughout 2022. They also have plans to get a couple of gigs under their belts, so keep your eyes out for those soon. 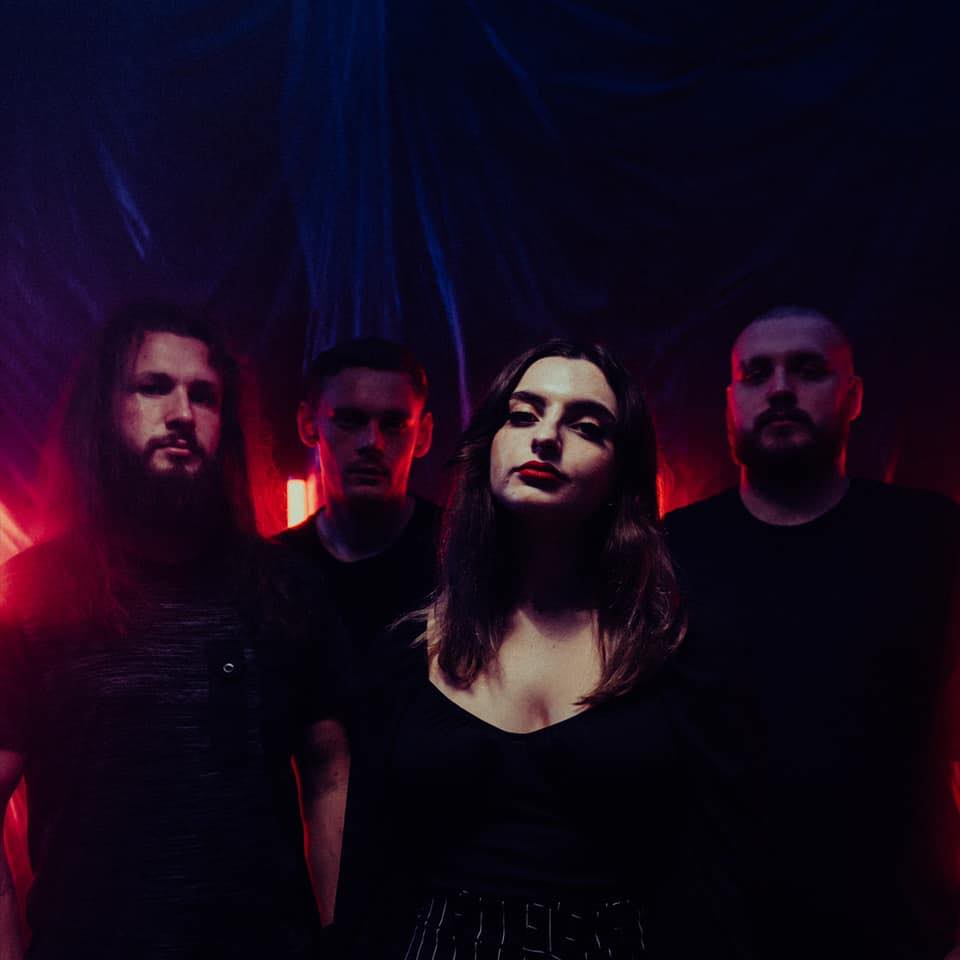