London-based quartet Youth Illusion offer up an engaging alternative rock sound that they describe as “catchy, beefy and memorable.” And they’re all set to etch their place in your memory with the release of their second record next month.

The band features a solid mix of characters and nationalities, with the band members coming from Italy, South Africa, the UK and the USA. Youth Illusion started out in 2018, when Rory responded to Zach’s Gumtree advert and they initially worked with a range of drummers. They added Matt to the mix midway through 2019 and completed the lineup with Heath in 2021.

The band’s sound combines catchy vocals with big chunky riffs, which combine to form a thrilling rock concoction. As the band describe: “We are a mix of early 2000s punk rock with more of a melodic edge, with modern-day hooks and riffs.”

Our latest taste of this is Help Me To Believe, the first single from their upcoming EP Seeking Answers In Silence, which is out next month. The track opens up with light dreamy guitars then a little drum roll kicks into an atmospheric instrumental section. It drops into an opening verse of engaging vocals that feed into a big catchy chorus “So help me to believe, Help me to belong, Help me to make right everything that I’ve done wrong, Tried to love again, When I can’t face the day, Help me to believe things will never be the same.”

A more upbeat second verse leads into another chorus, which gives way to a twisting little guitar solo over heavy guitar chords and drums. It drops into a light rendition of the chorus vocals before bursting into a big final smash of the chorus to bring the track to a heavy conclusion.

Help Me To Believe gives us every reason about the upcoming EP, which follows on from their debut EP Terms of Submission, which was released in 2019. And on what to expect from the new record, the band told us: “We have been sitting on this record for over a year so are very excited to finally get it out there and for people to experience the new iteration of the band. It’s a bit different from the first record in terms of our creative control during the process. We were so naive with the first record but with this one, we knew we wanted to be a bit more mainstream or commercial while still staying true to the sound we created this band to achieve.

“You can hear in the songs how the band have matured. The first record was pretty much written as it was recorded where with this one we took our time writing it, everyone had input, and the themes and subjects are a little more mature. In terms of overall sound, having a bit more experience in the studio and a stronger relationship with our producer gave us the confidence to be more vocal in the studio and allowed us to put our own stamp onto the tones used and the mixing process.”

If you need more convincing, then we particularly love the sound of Enemy from their debut EP. It dives straight into big chunky guitars and rolling drums that drop into a fun, lively riff. Engaging vocals take over and end in the line “So why the fuck we having this conversation” before diving into a big catchy chorus featuring the line “Was I always the enemy, it’s like you always fucking hated me.” Check it out in the video here:

The band’s members also bring a mix of musical influences. For example, Matteo is a big fan of classic rock bands like Guns’n’Roses while Zach is more into the likes of Thrice, Alexisonfire and Chevelle. While Heath sits “somewhere between a jazz head and a metal head” and Rory was raised on 90s punk rock like Operation Ivy through to newer bands like Trash Boat and Four Year Strong.

And on what inspires them to write music, the band tell us: “The first record was your standard ‘why don’t you love me?’ songs, but with this record we have gotten a lot more introspective. There are songs about suicide, the death of a loved one, the mental consequences of working as a frontline paramedic, and other more optimistic themes like finding yourself after being lost.

“Zach writes pretty much all of the lyrics and they come from various experiences he has had in his life. We try to be realistic in what we write and stay away from too much fiction or fantasy.”

Youth Illusion’s new EP Seeking Answers In Silence is out on 25 March. We’ve had a cheeky sneak preview and this is a banger of a record, including the huge final track Blood On My Hands, so keep your eye out for it. You can also see the band on tour across the UK in May, including several shows with our former New Band of the Week Standing Like Statues. More information on the tour is here.

And the band adds: “Thank you to everyone who has supported us in the creation of this record and every listener and fan that takes the time to check us out.  We have also had a videographer with us for the last two years so keep your eyes peeled for the documentary we are hoping to put out in 2023.” 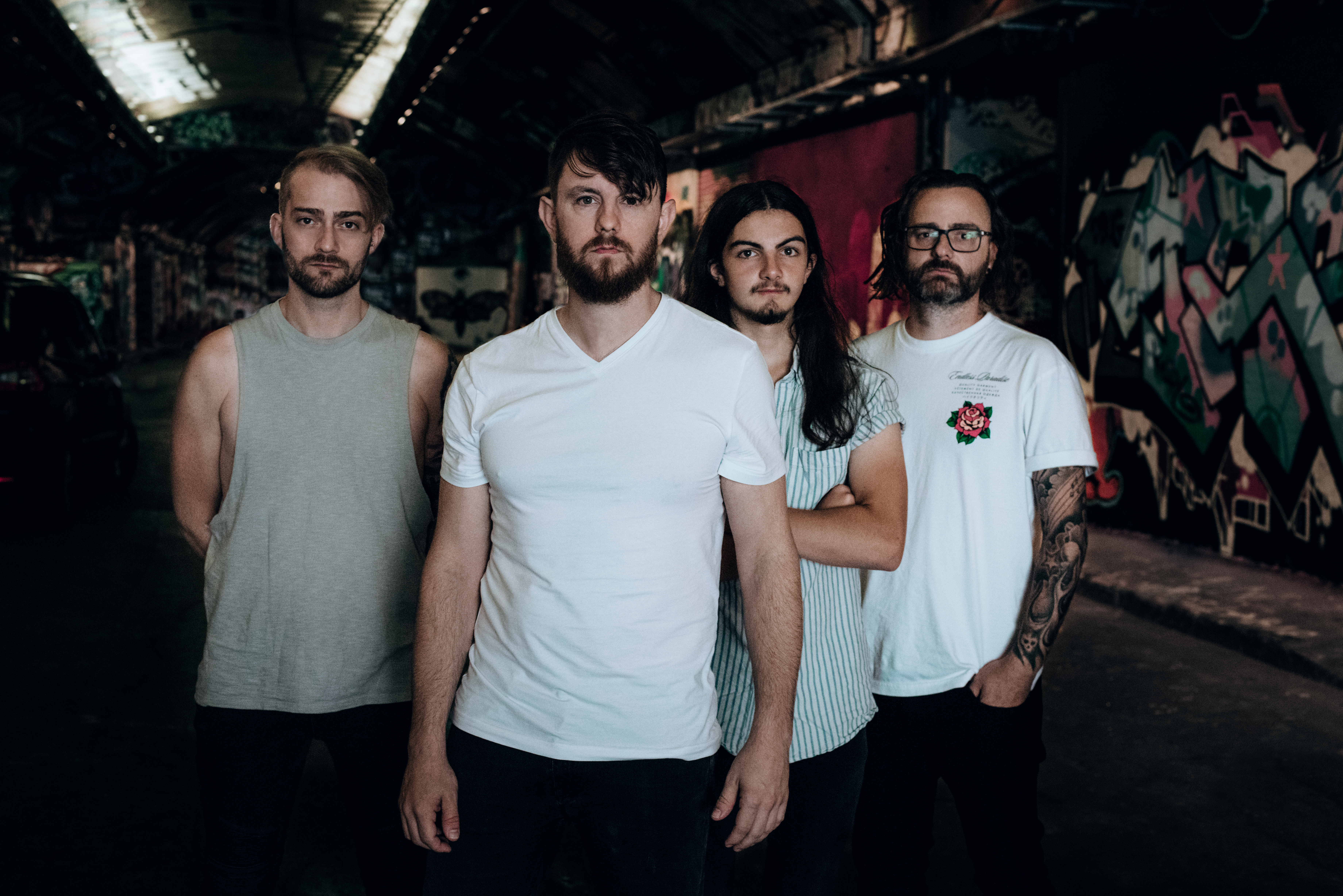