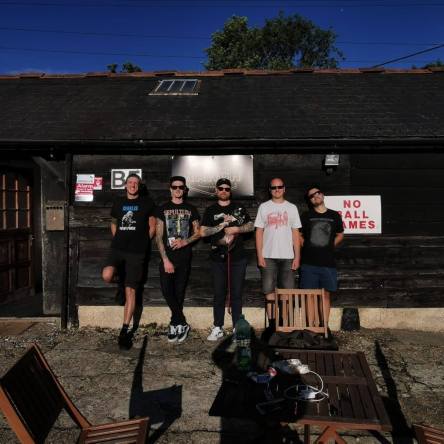 Cardiff-based Death Cult Electric take us on a chaotic, loud and wild futuristic rock’n’roll adventure with a thrilling sound that they describe as “delusional apocalyptic fuzz.” 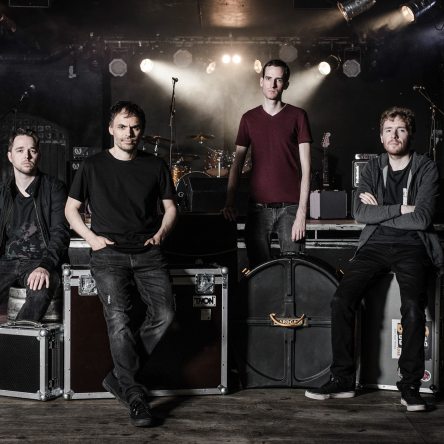 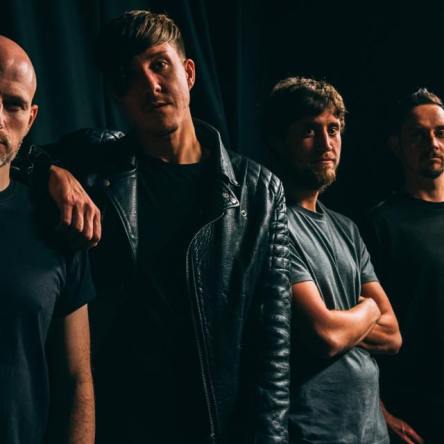 My formative years of rock and metal were largely shaped by bands that emerged from the Welsh valleys in the early 2000s. Exciting quartet Raiders are a band that’s well and truly taking on the mantle some 20 years later, having also been a part of that original Welsh scene.