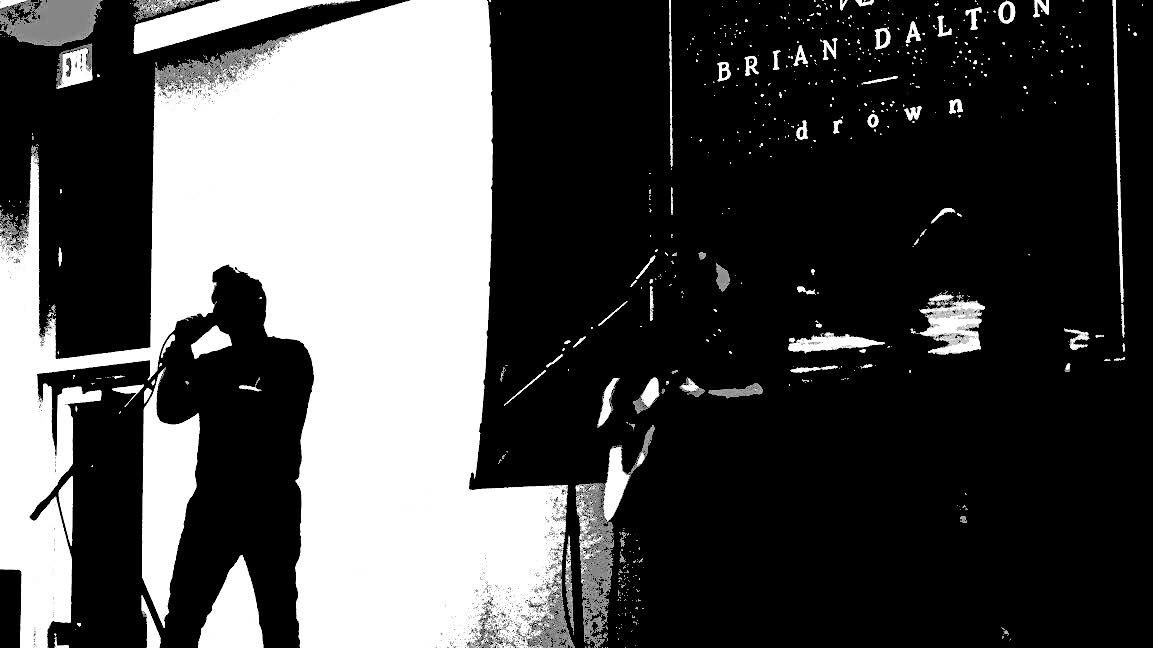 Building on a rock background, Missouri singer/songwriter Brian Dalton has made a major impression with a move towards a more electronic rock/pop approach. Last year’s single Drown amassed over a million views on YouTube and over 220,000 streams on Spotify, and there’s plenty more where that came from.

Brian sent us latest single The Choice, which opens up with light synthy sounds over drawn-out vocals. A light opening verse picks up pace as vocals intensify in a chorus of “So we choose until we burn out, We scream out, There’s nothing this world can throw at me, That’ll pull me into hiding That’ll keep me from rising, I’m the only one to whom I answer.”

The synthy support continues throughout as the vocals dominate, with guitars jumping in to build the atmosphere. Give it a listen in the video below:

Drown, the first single Brian has available on Spotify has amassed more than 220,000 streams. Check it out in the video below:

We had a chat with Brian to find out more about his music. Read on below…

GR: Who is Brian Dalton?

GR: You just released The Choice. What should people be expecting from the song?

BD: “My hope with The Choice is that people will come to know a slow-building, no-quit song that’s about making the choice to live your life your way while always fighting for your hopes and dreams. This mentality was behind my desire to write the song itself. I’m a firm believer that defying odds and achieving your dreams can be done by anyone who decides to do so.”

BD: “My early stuff is more rock. But over the past 5 years, I’ve shifted to more of an electronic pop/rock blend with each song varying between the three styles.”

BD: “I draw a lot of influence from life experiences like a lot of artists do. But I’ve also drawn influence from situations through which I’ve seen others go or just topics or feelings about which I’m passionate. Lately, perseverance has been a big topic for me.”

BD: “My musical influences have varied pretty greatly over the years. My mom and a family friend started singing country music as a duet when I was young and I would always watch them perform.

“I remember my dad would listen to Journey and other similar bands from that era when he picked me up for the weekend. And my sister introduced me to Metallica at a young age as well and started me on a path of heavier rock music. Since then it’s grown to include bands like Asking Alexandria, M83, and Slaves. So a wide variety of influences.”

BD: “2019’s been a big year for me with releasing The Choice, recording my next single to be released, getting the live shows in order and I’m currently back in the studio writing while getting ready to film the next music video. There will be several big announcements throughout the remainder of the year. So stay tuned for them!”

BD: “I just want everyone who has listened, liked, shared or talked about what I’m doing to know that I truly appreciate them. I hope to continue to give them something to talk about this year. And I want to thank you all at GigRadar for doing this interview. I appreciate the opportunity to spread the word about my music.”